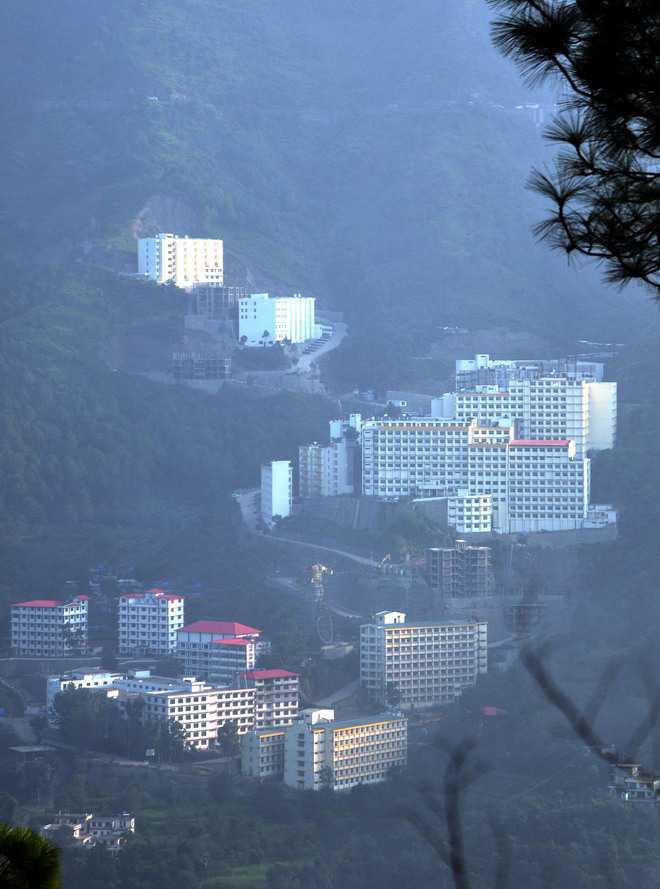 The Private Medical and Dental Colleges Student’s Parents Association, which has also taken up the matter with the National Medical Commission, which replaced the Medical Council of India, in their complaint alleged that the college was intentionally delaying conducting the third Prof Part-1 final examination as parents of 2017-18 batch raised the fee revision issue. The college was harassing students, the complaint added.

Meanwhile, a complainant today approached the commission for verification of degree (BBA batch 2014) and submitted the original degree obtained from a private university in Shimla.

However, the name of the student was missing in the admission disclosure of the university given to the commission, but it was in the list of the degrees distributed to students in 2017-18 by the said university. “There was some confusion and we have given a complaint to the police to investigate the matter,” said the HPPEIRC Chairman.