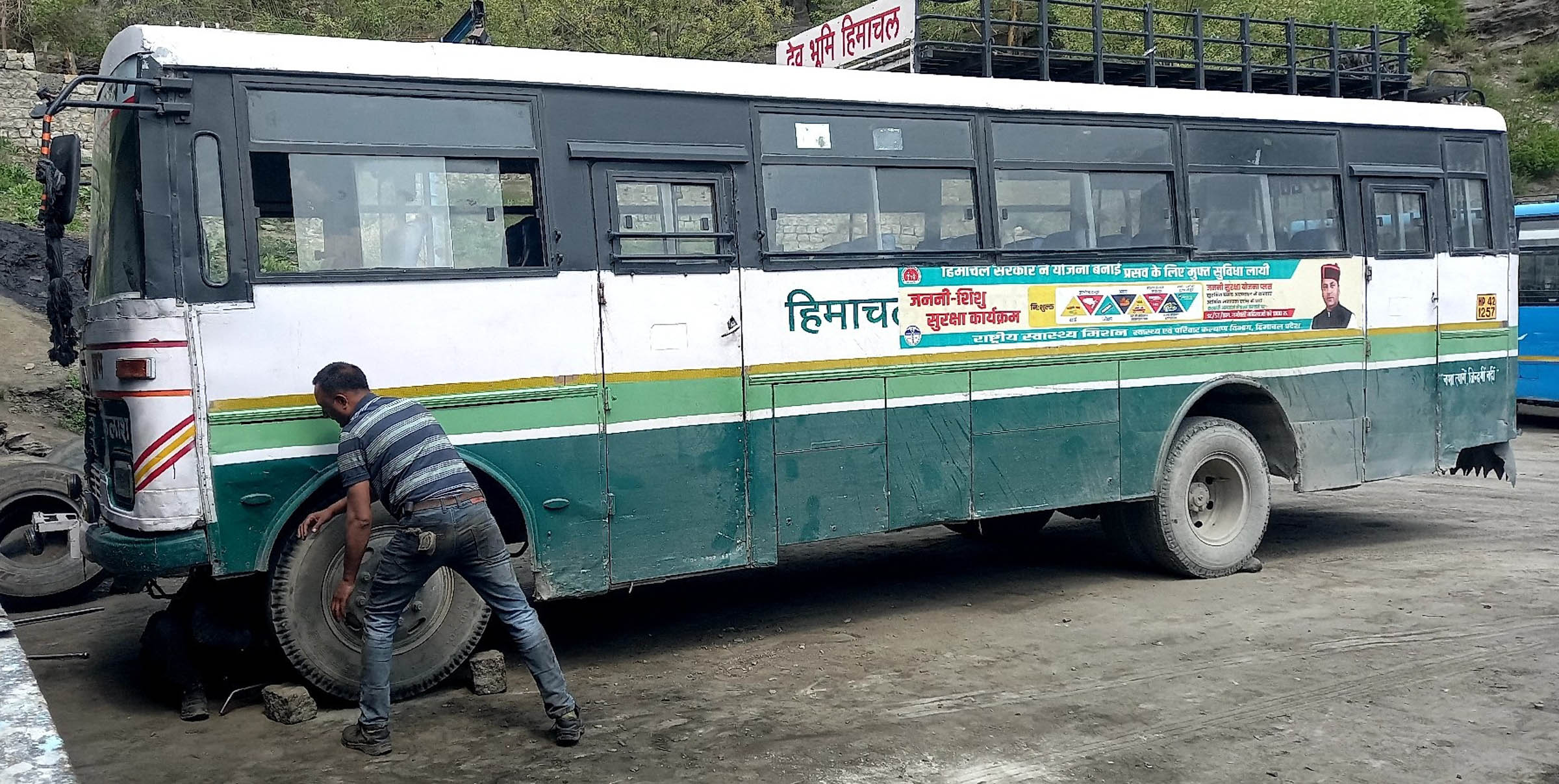 The HRTC is running 84 old buses in Mandi, Kullu and Lahaul and Spiti districts that have already completed their life span of 8.5 lakh km.

The data accessed by The Tribune reveals that the HRTC has engaged 619 buses for transportation service in its six depots in the districts.

In the Kullu depot, five of the total 187 buses are old while in the Keylong depot in Lahaul and Spiti district, 11 of 65 buses have passed their life span.

Residents of Mandi, Kullu and Lahaul and Spiti have been complaining about poor HRTC bus service. Old buses sometimes develop technical snags while running on a route, putting the lives of passengers in danger. Due to increase in the number of accidents involving HRTC buses in the past one year, the people of the three districts are urging the government to replace the old buses with new ones.

Kunga Bodh, a Zila Parishad member in Lahaul and Spiti, says that since 2017, the Keylong depot has not been provided even one new bus.

Santosh Kumar, Divisional Manager, Mandi zone, says, “The HRTC is maintaining the old buses because public safety is our top priority. The government has given us permission to dispose of 33 old buses. The HRTC is getting new buses in two months”.