People fed up with government in Himachal Pradesh: Kaul Singh 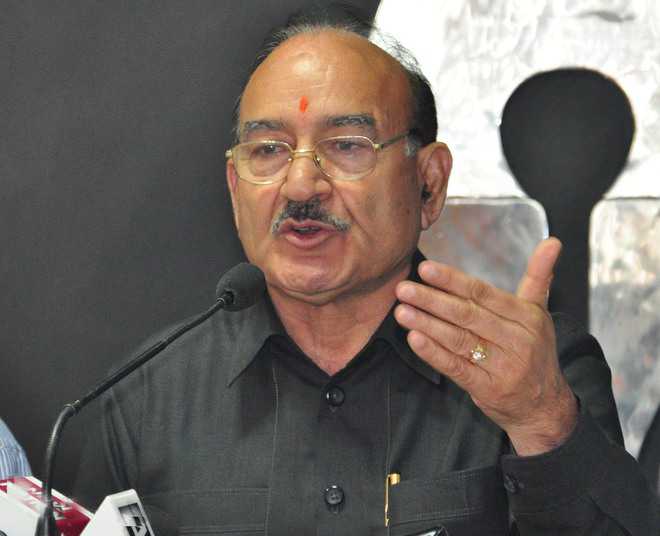 Former minister and senior Congress leader Kaul Singh Thakur said that the people were disappointed with poor performance of the government, which had failed to ensure the balanced development across the state.

“Unemployment is a major issue in Himachal, where around 13 lakh educated youth are awaiting jobs. Jai Ram Thakur-led state government has completely failed to generate employment. Inflation is at its peak, which was affecting the common man,” he remarked.

“During the BJP regime here, corruption had increased, whether it was a health scam during Covid period or a paper leak case of the police department for the recruitment of constables. The Congress had demanded a CBI inquiry in the paper leak case but no action has been taken by the government till now. There is huge corruption in the Jal Shakti Department, where water pipes of poor quality were purchased at high rates. We are demanding a CBI inquiry in the water pipes purchase case,” he said.

He alleged that the Chief Minister had put the state government under heavy debt.