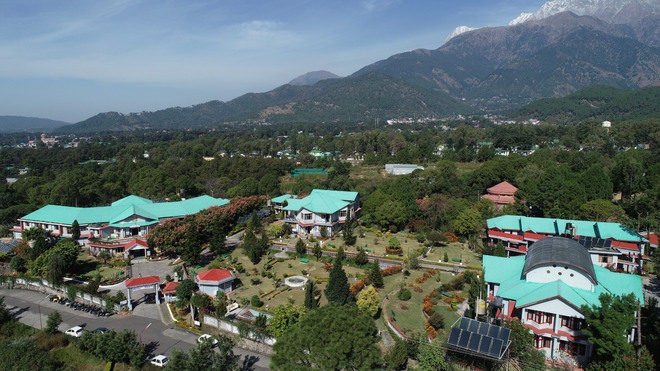 While imposing cost on the petitioner, a division bench comprising Justice Tarlok Singh Chauhan and Justice Jyotsna Rewal Dua observed, “What we can, therefore, prima facie, infer is that the petition has been set up as a dummy and the petitioner has, therefore, indulged in public mischief for oblique motive. In such circumstances, the court has to act ruthlessly while dealing with such imposters, busybody and meddlesome interlopers impersonating as public spirited holy men. The petitioner cannot masquerade as crusader of justice and is only pretending to act in the name of pro bono publico, though he has no interest in the public to protect. The instant petition has been filed under ploy for achieving oblique motive.”

The court passed this judgment on a petition filed by Bhuvnesh Chand Sood alleging therein that the former chief minister of the state Shanta Kumar formed a trust in the name of Vivekanand Medical Research Trust, which, according to the petitioner, was a dream shown to the residents of Kangra district, particularly Palampur, regarding the setting up of a multi-specialty hospital on the line of the Post-Graduate Institute of Medical Education and Research, Chandigarh, having all facilities for heart, kidney, lungs etc.

The petitioner further alleged that the trust got registered on December 6, 1992. But when the same was established, the people of the area felt cheated and a fraud has been committed upon them by not establishing a charitable, but a commercial hospital. The petitioner filed this petition in the name of a public interest litigation petition.

Rejecting the contentions of the petitioner, the court observed: “The petitioner seeks publicity and has filed this petition with an ulterior motive to settle scores with the former Chief Minister.”

It further said: “There is no material whatsoever placed on record by the petitioner whereby it can be inferred that he is a pro bono publico or that the petition has in fact been filed in public interest. Rather, if one would go through the entire petition, it would be evident that the element of public interest is conspicuously absent. The attractive brand name of public interest litigation cannot be allowed to be used for suspicious products of mischief.”