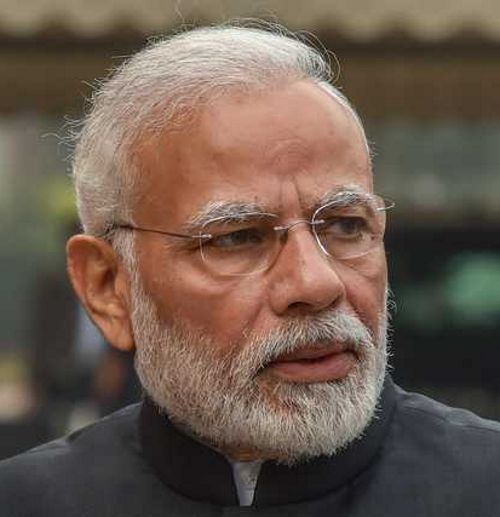 Prime Minister Narendra Modi on Wednesday greeted the people of Himachal Pradesh on the state’s formation day. He said that the state had made tremendous progress since 1971 when it came into being.

“Hardworking people of the state, which is full of natural beauty, have also been dedicated to serving the country,” he said while wishing them.

Himachal became the 18th state of the Indian Union on January 25, 1971, and has since then done well on various development indicators.