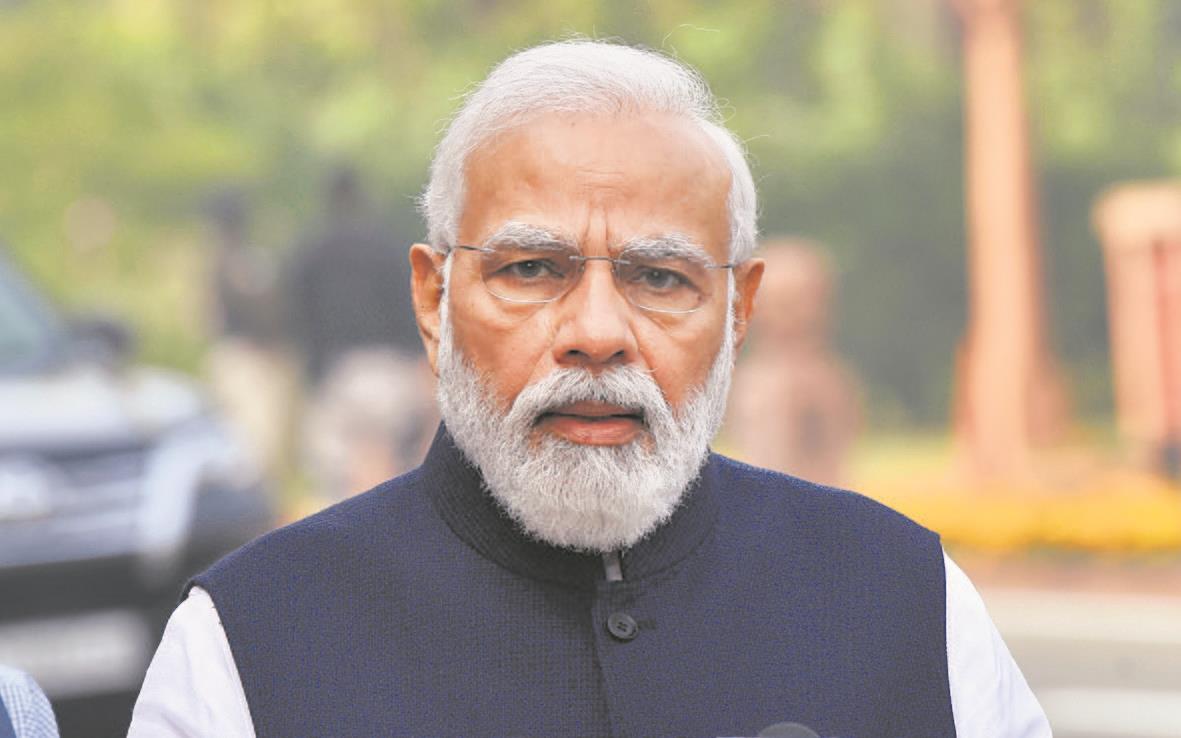 Prime Minister Narendra Modi will lay the foundation stone of a medical devices park and the project to widen the Pinjore-Nalagarh section of the National Highway-105 at Nalagarh on October 5.

Tilak Raj Sharma, Additional Director (Industries), said today that the Union Government had approved a medical devices park for the state on February 10. The detailed project report of the medical devices park for Rs 349.83 crore was submitted to the Central Government, which would provide a grant-in-aid of Rs 100 crore while the state government would contribute Rs 249.83 crore.

The Department of Industries has signed memorandums of understanding (MoU) with NIPER, Mohali, for engaging it as a knowledge partner and CIBioD, PGIMER, Chandigarh, as a ‘technical partner’.

Sharma said, “The MoUs with an investment intent of more than Rs 800 crore have been signed with investors in Chandigarh. The Department of Industries has chalked out an investment outreach programme both in India and abroad for attracting investment and technology. Consultations with industrial associations from the medical devices sector have been already initiated.”

The Prime Minister would also lay the foundation stone of the project to widen the Pinjore-Nalagarh road to four lanes, according to a government press note. Gujarat-based Patel Infrastructure Limited has been awarded the work to widen the 31-km Pinjore-Nalagarh section of the highway. The project falls in Haryana (13 km) and Himachal (18 km) and would largely benefit investors. Three major bridges, 14 minor bridges and a flyover, besides 50 per cent service lanes would be constructed as part of the project. The project would be implemented on the engineering, procurement and construction (EPC) mode, as part of the Bharatmala Pariyojana.