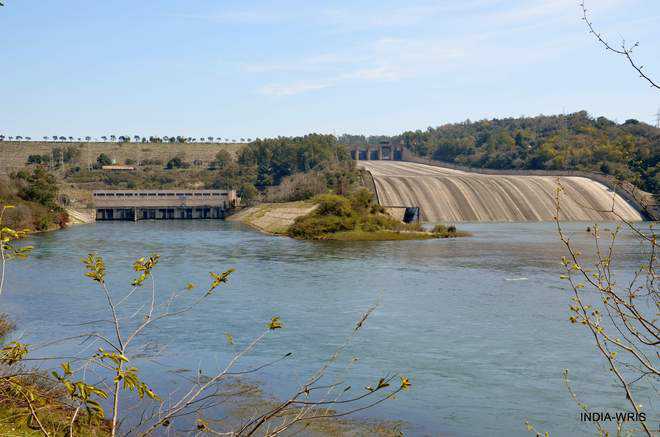 The oustees got land after waiting for five decades. file photo

As many as 221 Pong Dam oustees were allotted lands at Mohangarh and Ramgarh in Jaisalmer district, Rajasthan, last week following the intervention of the state government.

The areas fall in the Thar where neither irrigation facility is available, nor these are accessible by road. The oustees, who got land in the desert after waiting for five decades, are feeling ditched by the Rajasthan Government.

Resentment is brewing among the oustees who got these in the name of rehabilitation after their ancestral landholdings in lower Kangra district had submerged into the Pong Dam reservoir.

Enquiries reveal that the process of land allotments to 8,000 leftout oustees had started in 2000 following efforts of the then PK Dhumal government.

Ram Prashad of Dharamsala, Brij Lal of Suker (Dehra), Ashok Chowdhary of Mangolli (Gangath), Praveen Kumari of Dhameta and Mela Ram of Gangath told The Tribune that the lands allotted to them were non-cultivable.

“The areas where we have been allotted lands have neither road connectivity, nor potable water and electricity supply. Even medical and education facility is not available. How can we go in such areas,” they said.

Sharing the plight of the oustees, Hans Raj Chowdhary, president, and Hukum Chand Guleri, general secretary of the Pong Dam Oustees Samiti, have urged Chief Minister Jai Ram Thakur to constitute a sub-committee by including five members of the samiti and send it to Rajasthan to examine whether land being allotted to the oustees is habitable.

“As per agreement among the then chief ministers of Himachal Pradesh, Punjab, Rajasthan and Haryana in September 1970, 2.25 lakh hectares of agrarian land had been reserved for allotment to the oustees in phase-1 in Sriganganagar (Rajasthan) but less than 50 per cent of the land was allotted. The remaining land had either been encroached upon or allotted to locals,” they alleged.