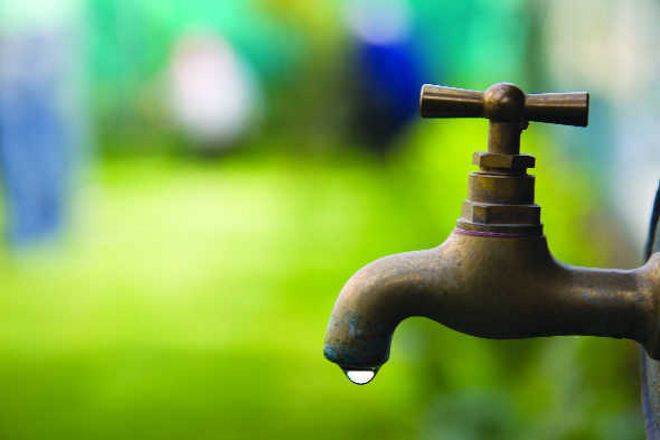 The water supply schedule in the city can get affected over the next few days as there is no pumping of water from the Gumma scheme on Friday due to power failure.

“Power supply snapped due to some snag at the Giri Water Scheme in the morning. As a result, we have not been able to pump water from the scheme since morning,” said SJPNL General Manager Anil Mehta.

He said, “We will try to ensure that the alternate day supply schedule is not affected much. As and when the fault is fixed, we will try to cover up the deficit as much as we can.”

He added that there had been a power failure at the Gumma Water Scheme, too, in the morning but it would be covered.