Prices of pulses, mustard oil at fair price shops to be hiked 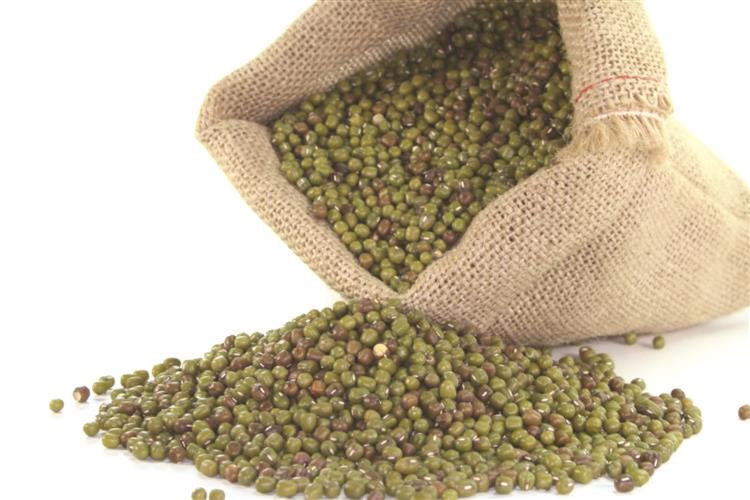 Information gathered by The Tribune reveals that from June 1, all categories of consumers, including BPL families, will get mustard oil costlier by Rs 57 per litre. Earlier, a one-litre pack of mustard oil was being sold for Rs 98-Rs 117 per litre, now the same will be available between Rs 155-175 per litre.

Likewise, the rates of different varieties of pulses being sold in fair price shops have also been increased by Rs 20 per kg. Earlier, most of the pulses were selling at Rs 55 per kg, now the same will be sold at Rs 75 per kg.

Meanwhile, Congress leaders today attacked the state government over the rise in prices of essential commodities in fair price shops owned by the state government. They said the Union Government should act sternly against black marketeers and push sufficient stocks of food grains in the market to check rising prices.

MLA Ashish Butail and former legislators Jagjivan Pal Yadvinder Gomma and Kishori Lal accused the government of being ignorant and alleged it was allowing stocks to rot and the people to suffer.

“We demand that the government should immediately act against black marketeers, assess stock of essential items lying in cold storages and push sufficient stock in the markets to control the prices,” they told reporters.