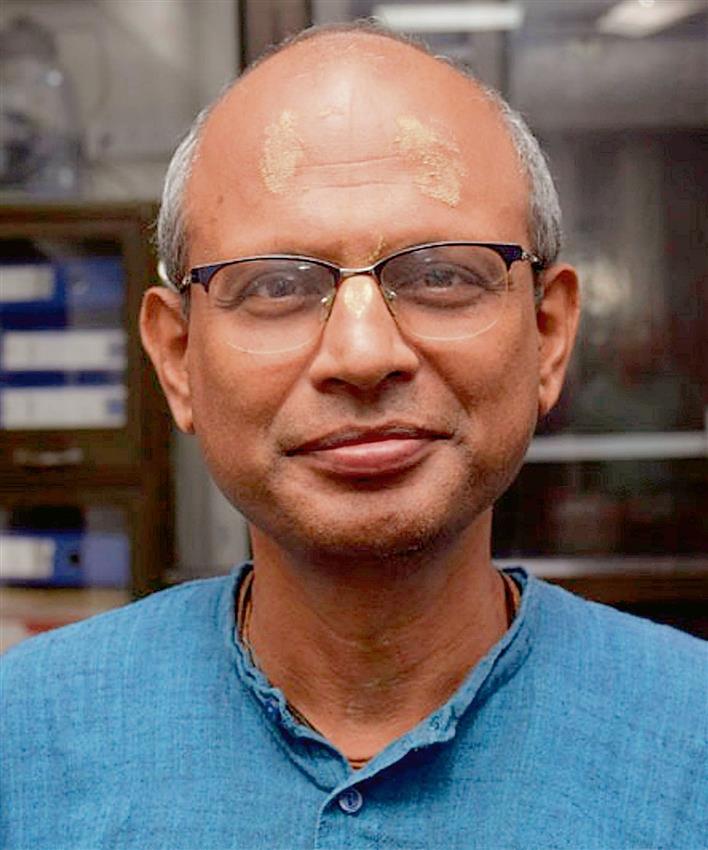 Prof Laxmidhar Behera has been appointed the new Director of the Indian Institute of Technology (IIT), Mandi.

Prof Laxmidhar Behera has been appointed the new Director of the Indian Institute of Technology (IIT), Mandi.

A spokesperson for the IIT Mandi said, “Laxmidhar Behera is currently the Poonam and Prabhu Goel Chair Professor of Electrical Engineering at the IIT Kanpur. Besides, he is an affiliate faculty member of Tata Consultancy Services (TCS). Dr Behera earned his BSc (Engg) and MSc (Engg) from the National Institute of Technology, Rourkela, in 1988 and 1990, respectively. In 1997, he received a PhD from IIT Delhi”.

It is an honour and huge responsibility

It is an honour and a huge responsibility. I will strive hard for the all-round development of the institute where the culture of excellence will be a norm. — Prof Laxmidhar Behera

“Over the past 26 years of his research and teaching career, Prof Behera has contributed to areas such as intelligent systems and control, vision-based robotics, warehouse automation, brain-computer-interface and drone-based Pipeline Inspection Systems,” she added.

“Between 2007 and 2009, he worked as a Reader at the University of Ulster, UK. He has also served as a visiting professor at the ETH, Zurich, and Fraunhofer-Gesellschaft, Germany. He had supervised 22 PhD candidates to completion,” she added. —