Up to 80 per cent of the city getting water supply every day, says SJPNL 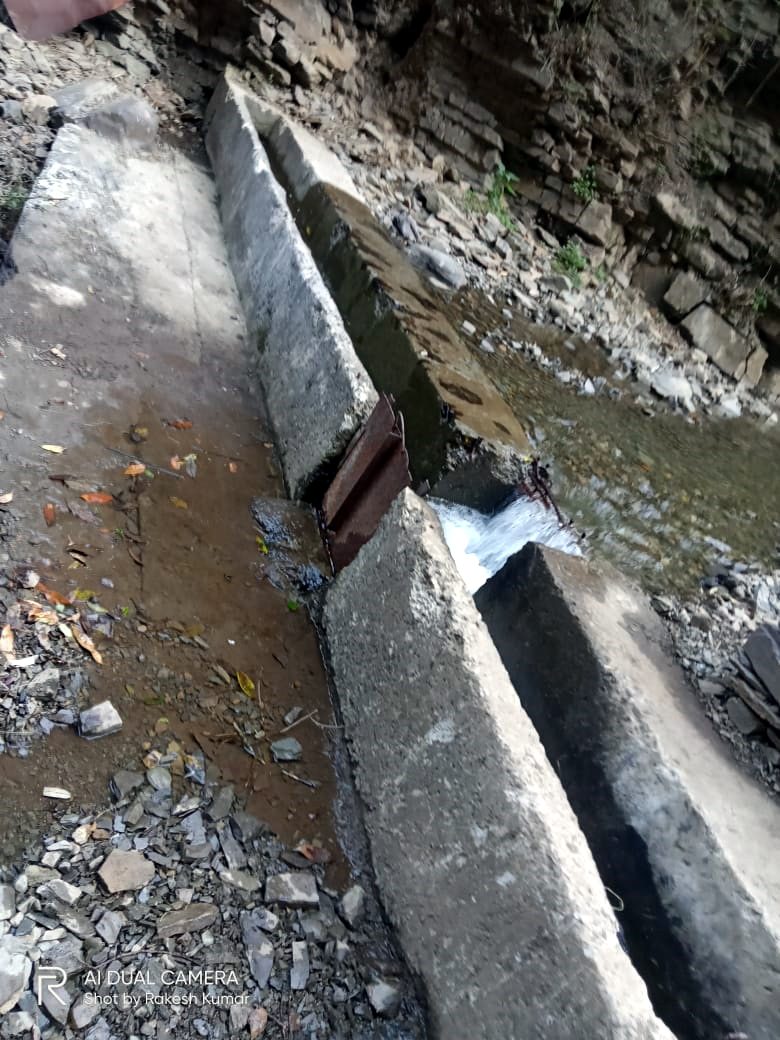 The prolonged dry spell has started to affect small schemes supplying water to Shimla city. “There’s a deficit of at least 40 per cent to 50 per cent in the small water schemes. At their full capacity, we can draw around 10 million litres of water per day (MLD) from these schemes, but at present, we are getting around 5 MLD from the four schemes,” says Anil Jaswal, AGM, Shimla Jal Prabandhan Nigam Limited (SJPNL). The four schemes are at Churot, Seog, Chairh and Koti Brandi.

While Shimla gets a major share of its supply (around 90 per cent) from the Gumma and Giri water schemes, the small schemes, too, are significant because it is not a water surplus city. Even a small disruption in water supply makes it difficult for the SJPNL to adhere to its schedule.

The SJPNL says that the dry spell hasn’t affected the bigger schemes but the situation can change if rain continues to be elusive. Barring light showers in some areas in the past one week or so, there has been no rain since the beginning of March. “If it doesn’t rain soon, these schemes, too, will be affected, especially the Giri water scheme,” the AGM says. The Giri water scheme is likely to be affected more because many farmers draw water from the river for irrigation. In the absence of rain, the water drawn for irrigation will increase significantly, resulting in less availability of water for the SJPNL.

Meanwhile, the SJPNL claims that 70 per cent to 80 per cent of the city is getting water supply every day and the remaining areas on alternate days. For the past few days, the city is receiving around 42-43 MLD.

With people already complaining of water shortage and the inflow of tourists bound to increase next month, the SJPNL will be under a lot of pressure to meet the city’s demand.