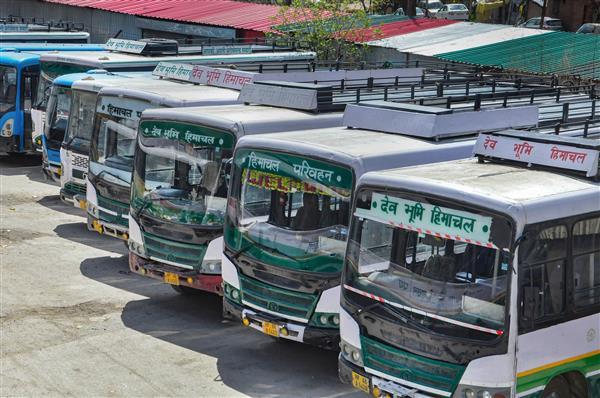 The Himachal Road Transport Corporation (HRTC) has written to police about illegal operations by some private bus operators and has sought action against the offenders.

In a letter addressed to SP, Shimla, an HRTC official has listed the names of private operators who are operating as ‘stage carriage’ even though they are registered as ‘contract carriage’. The official has alleged that these buses, registered in Haryana and UP, are plying as ‘stage carriage’ on interstate routes like Shimla-Delhi, Manali-Delhi and Dharamsala-Delhi without completing the required formalities.

“Due to these illegal operations, the HRTC is suffering huge financial losses, which is ultimately affecting the revenue of the state government,” the official wrote.