Still has one year to superannuate 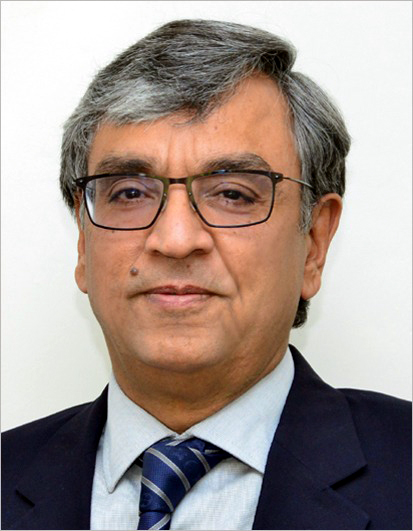 With Himachal Chief Secretary Ram Subhag Singh applying for the re-advertised post of Chief Information Commissioner (CIC) despite having one year of service, the state could have a new Chief Secretary.

Despite 43 applications being received for the post of CIC, when it was advertised earlier, the government chose to invite fresh applications after a meeting of the high-powered committee headed by Chief Minister Jai Ram Thakur on June 25.

The fresh applicants include two retired IAS officers — JC Sharma, who was Principal Secretary to the Chief Minister, and Vikas Labroo. A retired Lt General and two lawyers have also applied for the post. The last date for applications was July 11. The corridors of power are abuzz with talk about the post being re-advertised to accommodate Ram Subhag, a 1987-batch officer. He did not respond to calls to get his version. The CIC post fell vacant last month on the completion of the tenure of Narinder Chauhan.

In case Ram Subhag is chosen as the next CIC, the hunt for the new Chief Secretary will begin. Though Ram Subhag’s wife Nisha Singh is the senior-most IAS officer, it remains to be seen whether the Jai Ram regime would like to honour seniority or go in for an officer of his choice. RD Dhiman, Additional Chief Secretary (Power and Industry) is being tipped as a frontrunner for the top post though he is fourth in the seniority list. He is due to retire in December 2022. There are two other officers — Ali Raza Rizvi and Sanjay Gupta from the 1988 batch —- who are senior to Dhiman. While Rizvi is on Central deputation, Gupta is an Additional Chief Secretary-rank officer, serving here.