Ashok Rattan takes over as first SP of Nurpur : The Tribune India

Ashok Rattan takes over as first SP of Nurpur 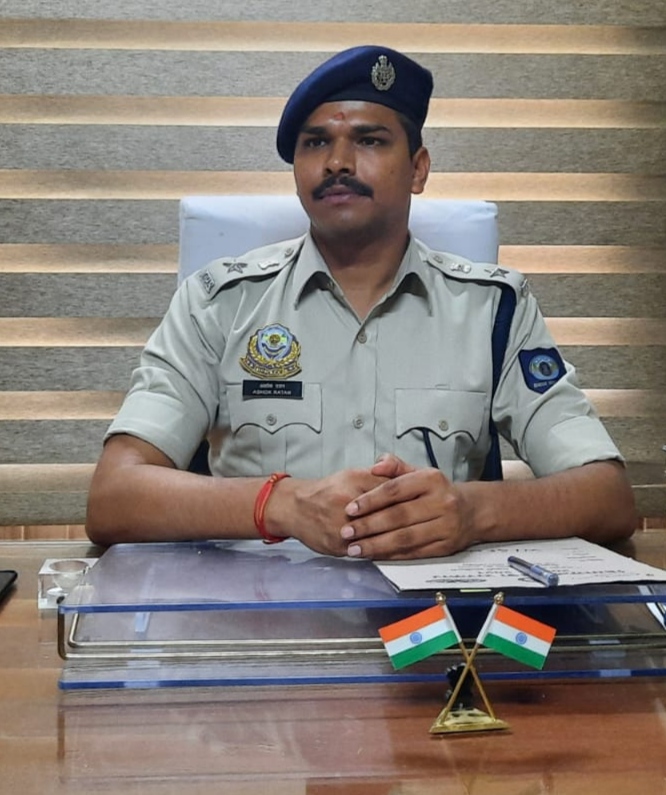 Rattan, while talking to mediapersons after assuming charge, said that the police would prepare a new strategy to combat drug trafficking and illegal mining in the region.

The new strategy would focus on coordination between the police, Mining Department and the district administration, he added.

He said, “To check illegal mining, inter-state boundaries along rivulets should be defined clearly. I will take up the issue with the district administration,” Rattan.

He said that to make roads safe, black spots would be repaired and passengers would be sensitised about traffic rules.