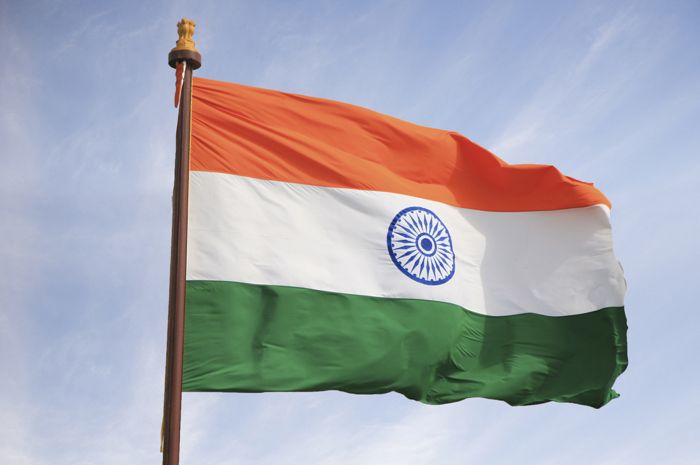 The state government has written to the Union Ministry of Culture for the replacement of torn and flawed national flags supplied under the ‘Har Ghar Tiranga’ campaign.

Himachal has so far received 10 lakh national flags against 17.5 lakh Tricolour sought for use during the ‘Har Ghar Tiranga’ campaign. Several flags have red colour instead of saffron while others are torn and damaged.

“It will be difficult to sell flags to people for Rs 25 each as they appear to be worth not more than Rs 2 because of their poor quality,” wrote Pankaj Lalit, Director, Language, Art and Culture, in a letter to the Secretary, Culture, Government of India, on August 4. He is also the Nodal Officer for the campaign.

Lalit has mentioned that Deputy Commissioners have been directed to use only proper flags to ensure that there is no disrespect to the Tricolour and its sanctity is not compromised.

The remaining 7.50 lakh flags are expected to be delivered within next two or three days. Lalit has also informed the Secretary Culture, both at the Centre and in Himachal. The communication pointing out the defects has also been sent to agencies responsible for the supply of flags.

Since the ‘Har Ghar Tiranga’ campaign is still underway, the Director, Language, Art and Culture, has said that an intimation regarding flawed flags will be communicated at a later stage for replacement. The pictures of flawed, torn and damaged flags have been attached with the communication to the Central Government.