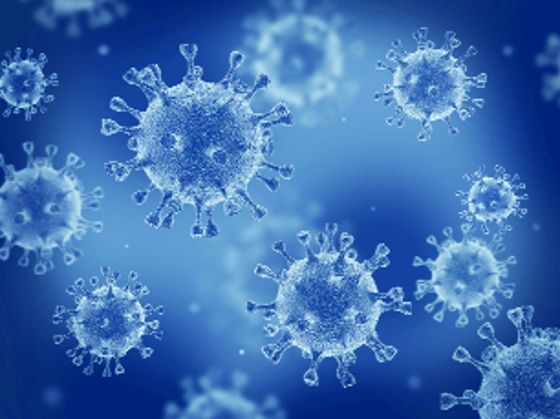 With 10 new coronavirus cases today, the total number of positive cases has risen to 340, including 215 active cases and five deaths.

The number of those who have recovered has also risen to 116.

The government today issued a list of 13 cities which are the worst-hit in the country. Those who will return from these cities will be kept in institutional quarantine for 14 days.

These are Mumbai, Chennai, Ahmedabad, Thane, Pune, Hyderabad, Thiruvallur, Kolkata/Howrah, Indore, Jaipur, Jodhpur, Chengalpattu (Tamil Nadu) and the state of Delhi except New Delhi, Shahdara, South Delhi, North-East and South-West parts of Delhi. In case of those returning from other states or cities, which are in orange or green areas, only 14-day home quarantine will be necessary.

Four cases were reported from Chamba, two from Solan and one each from Mandi and Hamirpur and two from Una districts. Two patients were shifted from Solan to Shimla hospital here from where one has been referred to the IGMC.

Solan: Two more youth tested COVID-positive in the Nalagarh sub-division today taking the tally of positive cases to 32 in Solan district. Both had returned from West Bengal in May and they has tested negative in their first test conducted after their arrival.

Medical Officer Health, Solan, Dr NK Gupta said both have been shifted to ESIC, hospital at Katha in Barotiwala for treatment.

The first youth had come on May 7 and had himself reported about his arrival to the police. In the test conducted he was found negative. He was sent to home quarantine for 14 days. After completion of his quarantine he become symptomatic following which he was tested again. He was found Covid

positive today. Health officials said he could have contracted infection either after coming back or had become symptomatic after 24 days.

The second case pertains to a youth who was under institutional quarantine at Ramshehar following his return from West Bengal in May. He was a high risk contact of 5 Covid positive West Bengal returnees. Though he had tested negative in his first test, he was found positive today.