Party president JP Nadda’s say to be crucial in selection 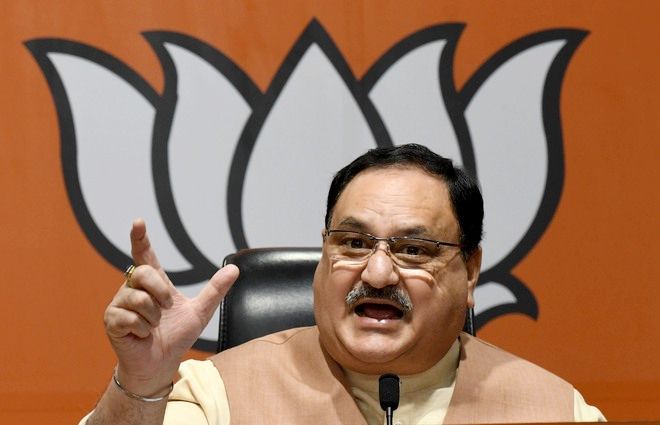 The search for the new state BJP president has begun after the hasty exit of Rajeev Bindal and intense lobbying for the post is being witnessed. While it is not clear whether the party will appoint a regular president or opt for a working president, five names have reportedly been forwarded to the top leadership.

Senior party leader and spokesman for the party Randhir Sharma, who is considered close to former Chief Minister Prem Kumar Dhumal; party general secretary Trilok Jamwal, who is close to BJP national president JP Nadda; Rakesh Jamwal, MLA and confidant of Chief Minister Jai Ram Thakur; Rajiv Bharadwaj, Chairman of Kangra Cooperative Bank who enjoys the blessings of former Chief Minister Shanta Kumar; Ram Singh, who is considered close to the Sangh Parivar, are the hot contenders but much will depend on Nadda, who hails from Himachal.

Bindal as the state BJP president was Nadda’s choice and this time also, his say would be crucial in the appointment of the new president. Other leaders such as Indu Goswami and Vidhan Sabha Speaker Vipin Parmar could emerge as dark horse, party sources said.

The Chief Minister is likely to discuss the issue with the top leadership, as the matter is also linked to the expansion of the Cabinet, which has been inordinately delayed due to Covid-19. There are at least six strong contenders for two vacant Cabinet berths.