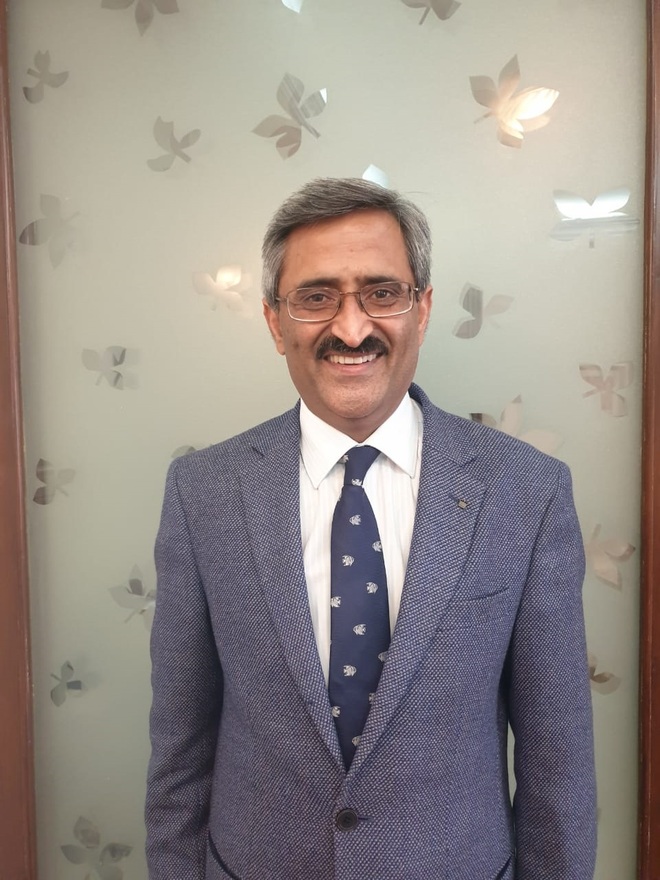 The elections for the posts of chairman, and vice-chairman of the Bar Council of HP were held at the High Court complex here today.

Ramakant Sharma, senior advocate, was unanimously re-elected as chairman and Narinder Singh Thakur as vice-chairman of the Bar Council. Sharma was elected as the chairman of the council for the fourth time. He held the post between January 12, 2006, and March 1, 2008, and March 2, 2008, and September 12, 2009, and from August 7, 2018, to October 17, 2020. He said that his top priority would be to expedite and execute the pending welfare schemes for lawyers in the state. — OC