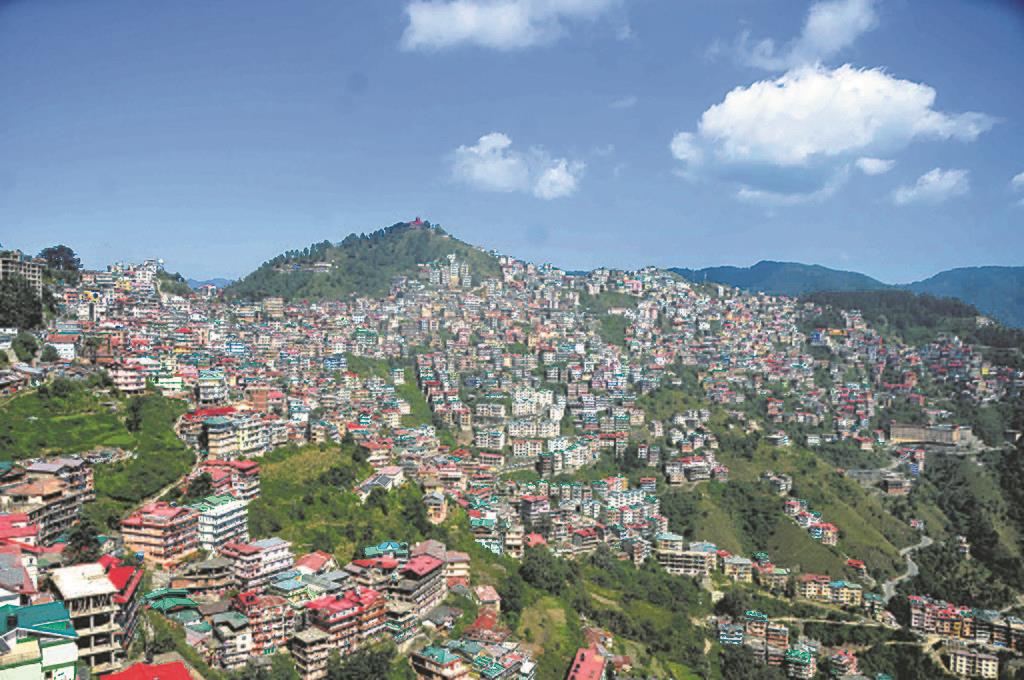 After a long wait of over four decades, the Himachal capital has finally got a new expansion map as the state government today notified the Draft Shimla Development Plan (SDP). It, however, violates a November 2017 order issued by the National Green Tribunal (NGT) to check haphazard constructions in the town.

Also read: Four decades on, Shimla to have development plan

Another significant aspect of the SDP is lifting a 2000 ban on constructions in the 17 green belts of Shimla. Its other highlights include having four satellite townships at Ghandal, Naldehra, Fagu and Chamiyana for decongesting Shimla and developing heritage walks, walking and jogging tracks and sky bridges in core areas. Urban Development and Town and Country Planning Minister Suresh Bhardwaj said the SDP was finally taking shape after a span of 40 years.