Shimla households to be linked with sewerage network in a year : The Tribune India

Shimla households to be linked with sewerage network in a year 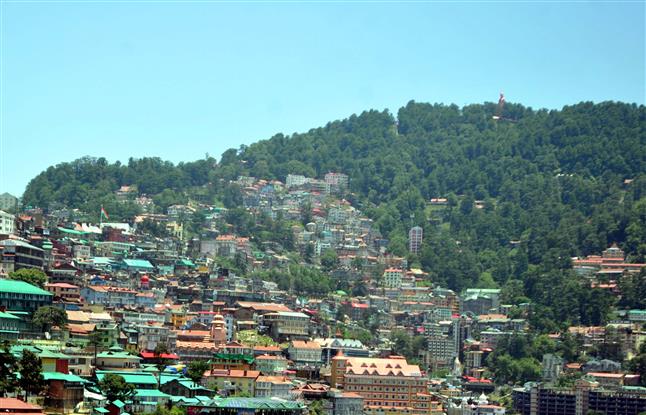 All Shimla households are likely to be connected to a sewerage network by the end of next financial year.

All Shimla households are likely to be connected to a sewerage network by the end of next financial year. Equipped with funding from the World Bank and the Atal Mission for Rejuvenation and Urban Transformation (AMRUT), Shimla Jal Prabandhan Nigam Limited (SJPNL) is aiming to connect all households in the city and some adjoining areas with sewerage and upgrade/retrofit the existing Sewage Treatment Plants (STP).

“Unless the latest Covid wave turns out to be a disruptor, we intend to connect every household with the sewerage network over the next one year. Currently, we have around 80-85 per cent household connected to the network,” said an SJPNL official.

The company has prepared a DPR worth Rs 219 crore for the World Bank-funded project that will involve replacing the existing four inch pipelines with six inch pipes and laying the pipes in the unconnected areas. “We have sent the DPR to CPHEEO in Delhi and are expecting clearance in the next 15 working days. Once we have the go-ahead, we will float global tenders for the job,” said the official.

Apart from replacing the old pipes and laying new ones in the yet unconnected areas, three STPs will be retrofitted through the World Bank funding. “The STPs at Summerhill, Annadel and Snowden will be retrofitted to upgrade the technology. Old parts will be changed to enhance the efficiency of these STPs,” the official said.

“Through AMRUT funding, STPs at Dhalli, Malyana and Lalpani will be upgraded and their capacity will be enhanced,” the official said.