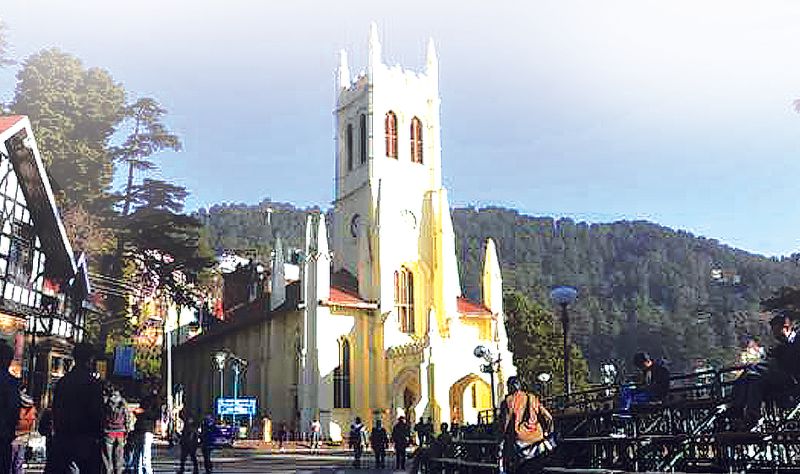 The Himachal Pradesh Government is all set to notify the draft Shimla Development Plan (SDP) even though it contravenes the National Green Tribunal’s (NGT) ruling that banned fresh constructions in the town’s core area and restricted new buildings in the Shimla Planning Area to two-and-a-half storeys.

Though Shimla will get a GSI-enabled development plan after a long wait of 42 years, the government giving nod to a document that allegedly violates the NGT order has raised several questions. More so, no court has yet allowed any relief against the NGT order, which was delivered on November 16, 2017. Shimla is currently expanding on the basis of a 1979 interim development plan. The draft SDP will be notified for objections on January 25. Town and Country Planning Minister Suresh Bhardwaj today held discussions with the officials of his department, specifically telling them to avoid legal hassles.

On October 13, 2021, the NGT turned down a plea by the Himachal Pradesh High Court for allowing reconstruction of its old building, located in congested core area of the town. The green court also didn’t allow the government to install a lift, ramp and a parking at the Secretariat here.

“It’s strange the government proposes to notify the SDP when it contravenes the NGT order,” said a green activist. The SDP intends allowing three floors, besides a habitable attic and parking floor in Shimla Planning Area and two floors, habitable attic and parking in core area. Interestingly, Bhardwaj also remarked that more relaxations in terms of building height, number of floors and land-use may be given along main roads, including national and state highways.

Sources in the TCP Department defended their move to notify the SDP in violation of the NGT order, claiming the green bench had directed them to prepare the SDP but hadn’t specified whether it should be in line with its earlier order.