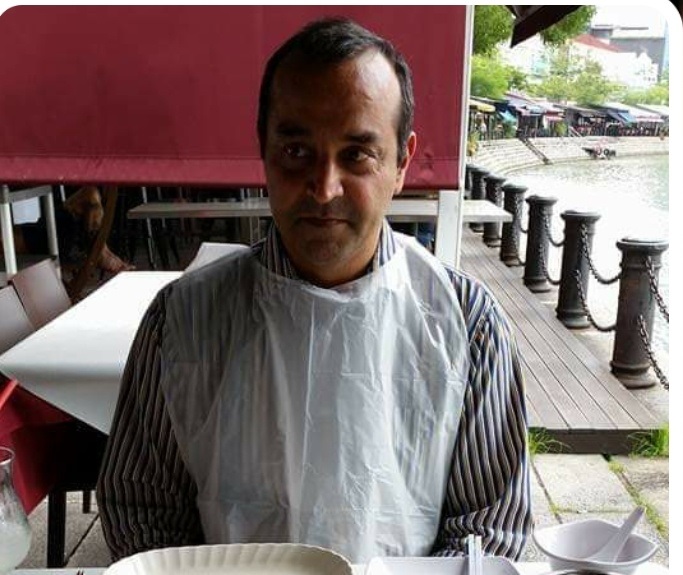 Amit Nurpuri, a Singapore-based paragliding pilot, is reportedly trapped in snow-covered Dhauladhars near Bara Bhangal at a height of 15,000 feet.

Nurpuri, a professional paraglider, took off from Billing this morning. However, soon after taking off, he failed to follow the proper route and his glider moved towards high Dhauladhars in the Bara Bhangal valley because of thermals.

He was on a solo flight and landed safely on a hilltop in adjoining Kulu district.

SDM, Baijnath, Salem Aazam said that the paraglider pilot had not taken permission from the Tourism Department for flying. However, his team was in touch with him.

He had sufficient food and water, and a warm jacket. His mobile phone had sufficient recharge. As he had landed in Kulu, the district administration was making efforts to rescue him.

The SDM said that the insurance company that had insured him had also made arrangements for his rescue.

A private helicopter was likely to be pressed into service to bring him down from the high mountains.