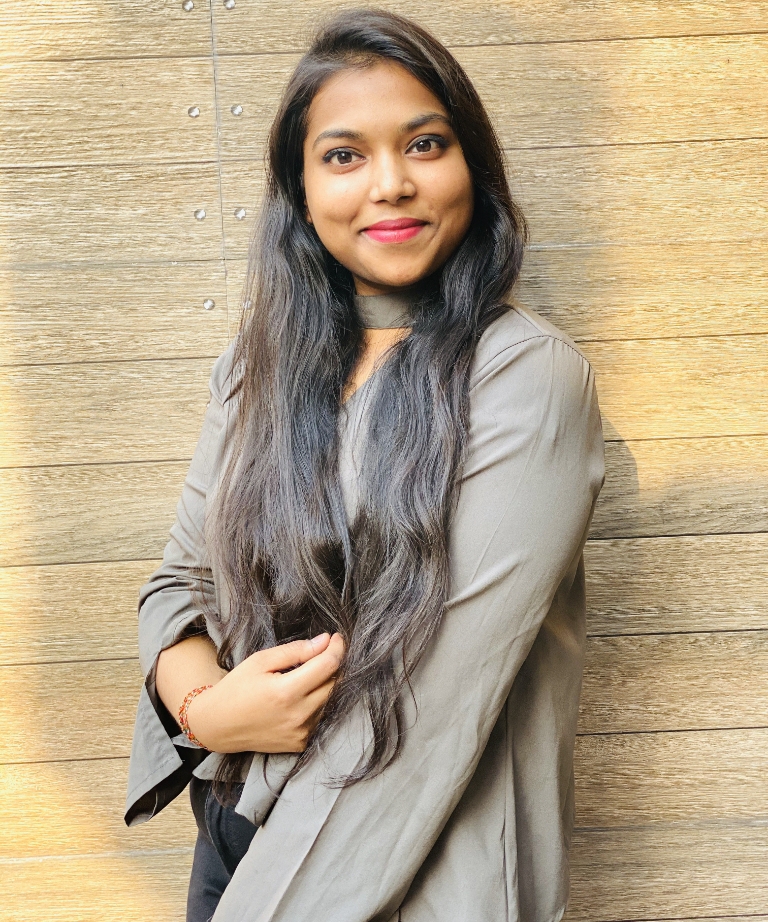 Twenty-two-year old Muskan Jindal has done Baddi proud by securing 87th rank in the UPSC exam, whose result was declared on Tuesday.

Muskan has cracked the exam in her first attempt and dwelled mostly on self-study.

Daughter of a businessman and a homemaker, Muskan had made up her mind to enter the civil services since her childhood.

Sharing her success mantra with The Tribune, she said: “I took online and offline guidance from some institutes but dwelt mainly on self-study. I had set weekly targets and consistently followed them in letter and spirit. I devoted about 7 to 8 hours to study every day.”

After completing BCom (Hons) from SD College, Sector-32, Chandigarh, in 2018, Muskan wholeheartedly devoted her time to prepare for the UPSC exam. Since she had not attained the minimum eligibility age of 21 in 2018, she could not appear for the exam right after completing her graduation.

Muskan has been a topper since her school days. She had secured 10 cumulative grade points average in Class X and 96 per cent marks in Class XII.

Muskan has done her schooling from VR Senior Secondary School, Baddi. She had also secured the fifth rank in the merit list of BCom (Hons) in Panjab University, Chandigarh.

“Remain focused and consistent in one’s preparation” is her advice to those wanting to crack the exam.

Living in a joint family along with her grandfather, uncles, aunts, she is the second of three siblings in her family. Her father runs a hardware shop at Baddi while her mother is a housewife.