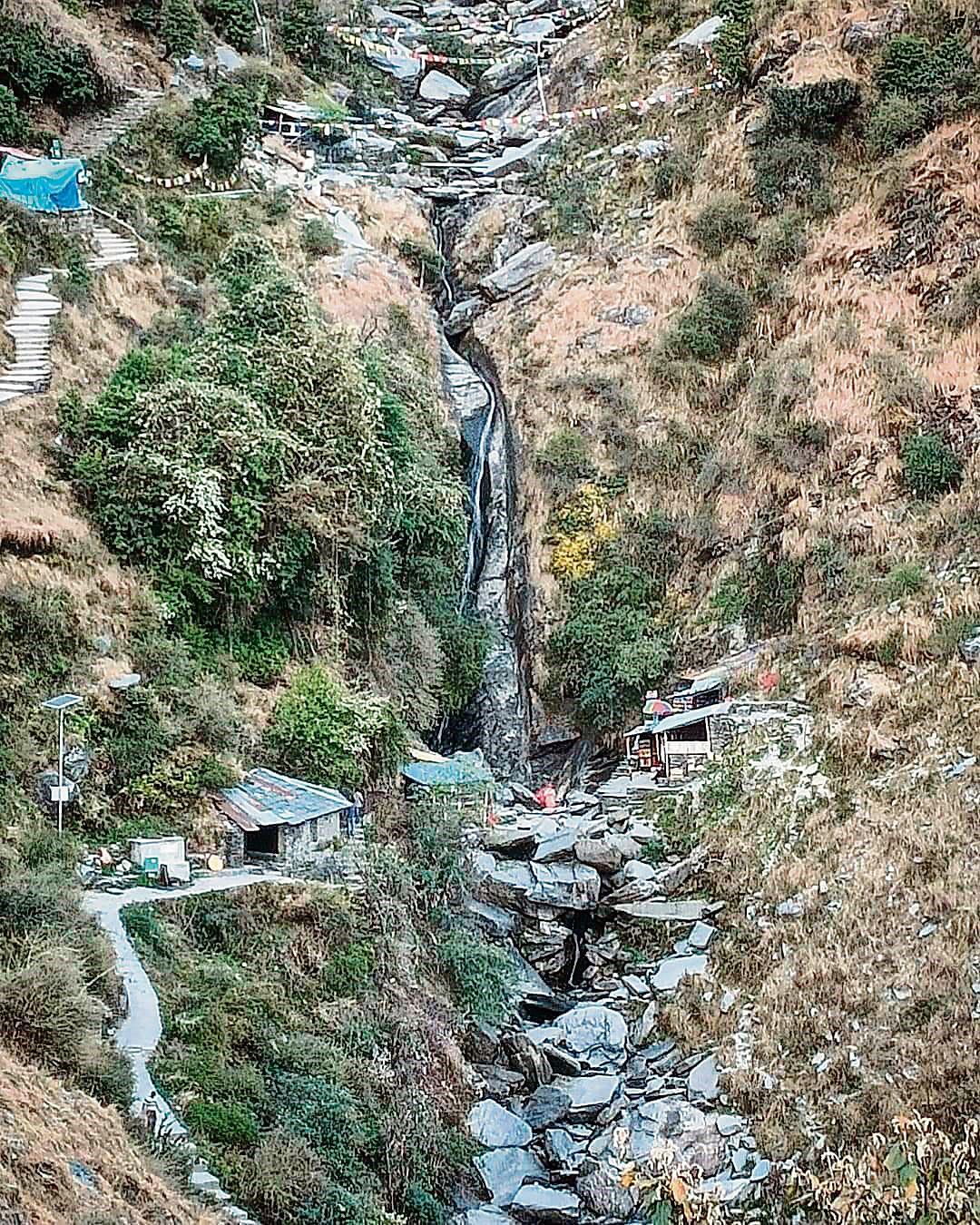 Owing to lesser snowfall in the Dhauladhars this year, the Kangra valley is staring at a water shortage. With summers yet to set in, about 25 per cent water supply schemes in Kangra district are facing water paucity.

Enquiries from Irrigation and Public Health (IPH) officials reveal that water sources near Bhagsunag, from where water is lifted for supply to Ram Nangar and Shayam Nagar areas, has dried up. Many areas in Mcleodganj, a tourist hub, have been hit too.

Superintendent Engineer Suresh Mahajan says a proposal has been mooted to interlink water supply schemes. “The department tried to lift water from the Manji river but faced resistance by locals,” he said. Villagers fear if the IPH Department lifts water from rivers, there will be no water in khuls (natural drains) to irrigate their fields.

With glaciers in the Dhualadhars receding each year, experts say the government should look for alternative schemes rather than depending on the natural flow in streams. Major rivers Neugal, Binwa and Baner, which feed over 200 water supply schemes in the district, are with little water these days. The water discharge in most of the natural water sources, particularly in Palampur, has come down to 20-30 per cent.

Scientist working on global warming say melting glaciers and receding snowline have affected the availability of surface water. However, groundwater is available in abundance right up to the higher reaches of the Himalayas. Therefore, the government must shift emphasis from surface to ground water.