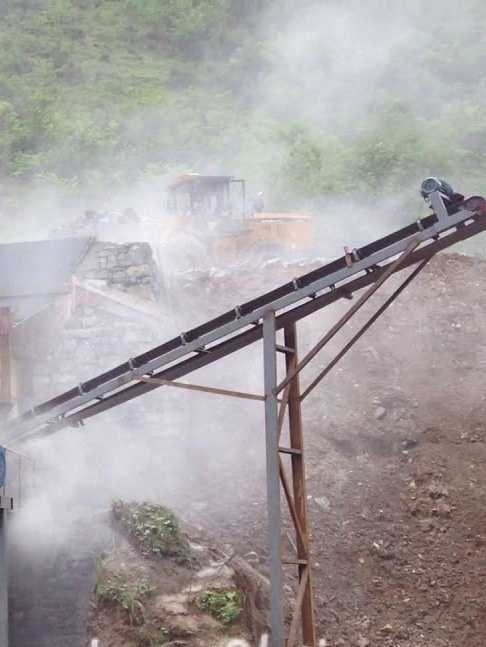 Dust emitted by around 12 stone crushers at Jaisinghpur in Kangra district is affecting the health of people in nearby villages. Residents say most of them suffer from skin, eye and respiratory problems.

NGOs working for environment protection in Thural and Jaisinghpur have urged the state government to take steps to keep the environment safe in the region.

Varun Bhuria and Ashwani Pandit, who work for the Save Environment Save Neugal River, an NGO, say around 60 per cent of the residents are facing problems related to eye, skin and allergy due to dust, as most of the stone crushers are operational in densely populated areas. “These units function round the clock in the absence of any check. The elderly and children are the worst affected,” they add.

Most of the stone crushers have not complied with pollution control norms. These units are required to install water sprayers and a fabric filter system to check dust, but to no avail, they say.

The NGO members say they have written to mining department officials as well as the district administration many times demanding action against the violators. “We have lodged police complaints as well but no action has been taken,” they add.

Children are not able to focus on their studies while the elderly struggle to have a sound sleep as stone crushers keep functioning throughout night, they say. The mining officer has been informed, but he has taken no action, they add. Attempts to contact District Mining Officer Rajiv Kalia for comments have not been successful.