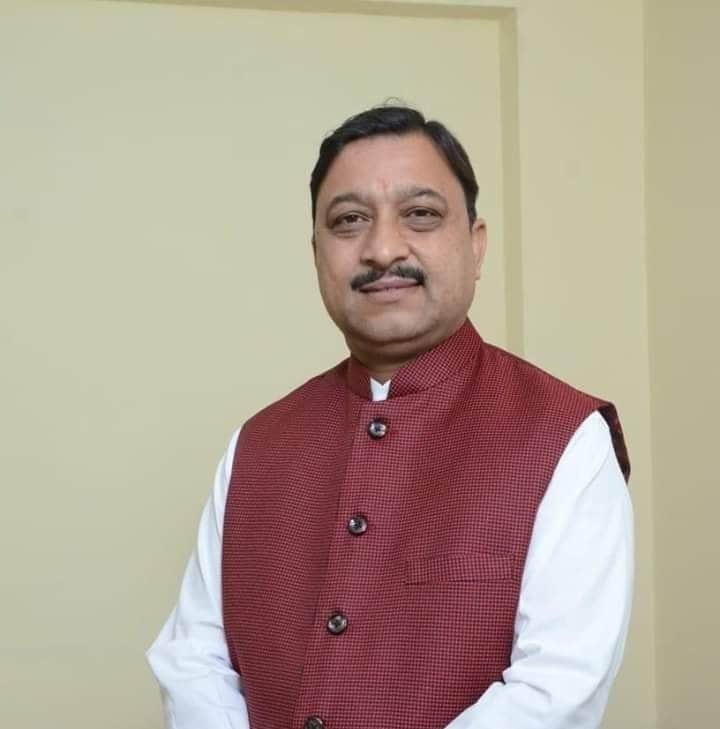 The announcement of his name was made by BJP national president JP Nadda on Wednesday. The post had fallen vacant following resignation by Dr Rajiv Bindal, who served as the state unit president for about four months.

Kashyap began his political journey from a grass-root panchayat level, then he went on to contest Assembly elections thrice and after that won Lok Sabha elections in May 2019.

Bindal had in May submitted his resignation from the post, ostensibly to uphold high moral ground, in the wake of turmoil created by an audio recording that led to arrest of former Director Health Services, Dr Ajay Gupta, to facilitate free and fair probe into the matter.

In his one-page resignation sent to JP Nadda, Dr Bindal had said, “Fingers are being raised on the BJP after the arrest of the former DHS and being the president of the party, I feel that the matter should be investigated properly without any pressure and I am submitting my resignation keeping in view the high moral values”.