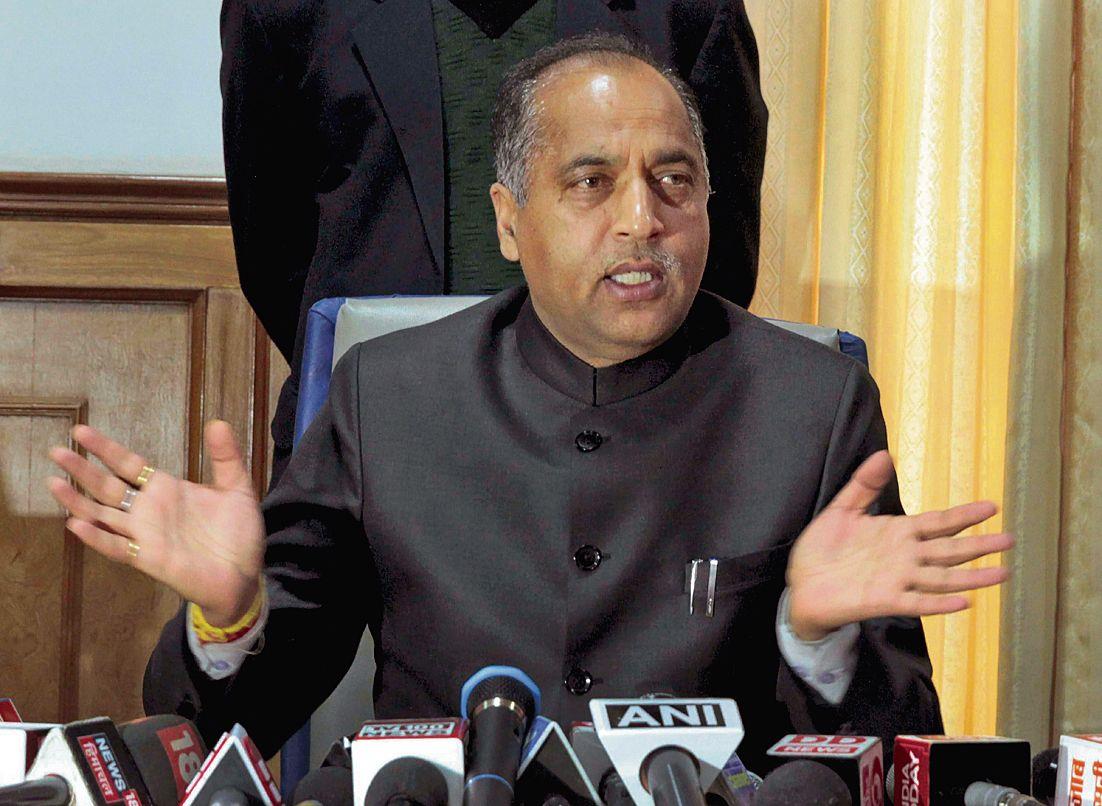 “Such remarks are unfortunate and unacceptable,” Thakur said, pointing out that Himachal was known as “dev bhoomi” and valiant soldiers from the state had served the nation and protected its borders. Reacting to the actor’s remark, the Maharashtra Chief Minister had said: “Ganja fields are in your state.” Kangana has attacked the Mumbai police and Maharashtra Government ever since actor Sushant Rajput’s death.

“They don’t know in our house we grown tulsi and not ganja,” Uddhav is reported to have said in an oblique reference to Kangana.

Kangana, who is at her native place in Mandi for her brother’s wedding, called Uddhav “the worst product of nepotism”. In a series of tweets, she said: “Himachal is called Dev Bhoomi and has zero crime rate... “You being a leader having such a vengeful, myopic and ill-informed views about a state which has been the abode of Lord Shiva and Maa Parvati along with many great saints like Markandya and Manu Rishi. Pandavas spent large part of their exile in HP (sic).” — TNS