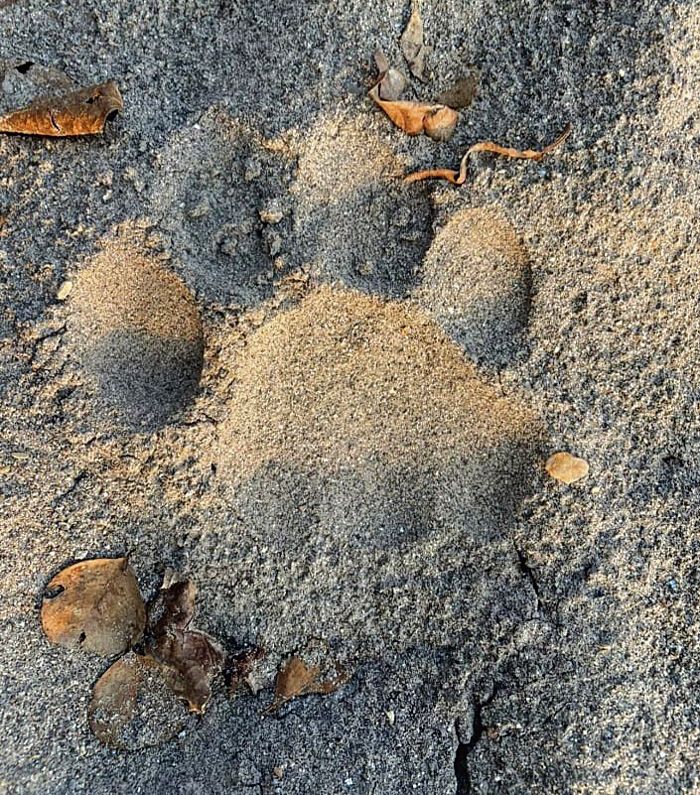 In a rare occurrence, pug marks of a tiger have been reported from Paonta Sahib, about half a km away from Simbalbara National Park. “The presence of a tiger in the state is rare. Simbalbara National Park staff checked the length and other dimensions of the pug mark, and found it to be of a tiger,” said N Ravisankar, DFO, Wildlife, Shimla. Wildlife officials are suspecting that the tiger may have crossed over from Rajaji National Park. “The water level in the Yamuna has reduced due to a dry winter this time. So the tiger must have crossed the river to reach this territory,” said Ravisankar.

The wildlife officials are, however, not sure whether the tiger has returned or is still around Simbalbara National Park. “We have asked the staff to observe the pug marks and look for other signs for the presence of a tiger in our forests. We have also installed camera traps to track its movement. We will hopefully be able to say something about its location with greater certainty in about a week’s time,” the DFO said.

The DFO said a tiger venturing out from the Rajaji habitat complex to a habitat around Simbalbara National Park was a great sign for both places. “It indicates the success of attempts to conserve tigers and its habitats. Normally, a tiger moves out from its original habitat to adjoining areas when its population rises and the competition increases,” said Ravisankar.

For Simbalbara National Park, the arrival of a tiger will boost its biodiversity and eco-tourism. “The arrival of a tiger at Simbalwara shows that the prey base here is good and the habitat is good and welcoming for the predator,” the DFO said. The department has also been making efforts to attract carnivores to enhance bio-diversity in and around Simbalbara National Park. “We are trying to make the territory grassy for herbivores. That will attract carnivores here, enhancing the biodiversity of the area,” the DFO said.