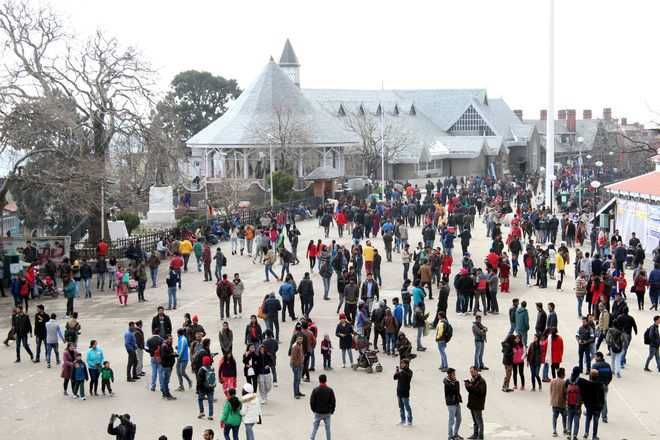 “We will take up the matter regarding starting of vistadome tourist coaches with hop-on and hop-off (HOHO) facility for Shimla city sightseeing tour with the state government,” said president of the association MK Seth.

This concept will help in increasing the stay of tourists by one day besides reducing the traffic load on roads, he said. The tourists could board or de-board the bus from any site and could spend as much time as they want at one place without any binding. This service can carry many tourists in a day because this will run between CTO – Annandale — Chadwick Falls via the Indian Institute of Advance Study to and fro several times in a day.