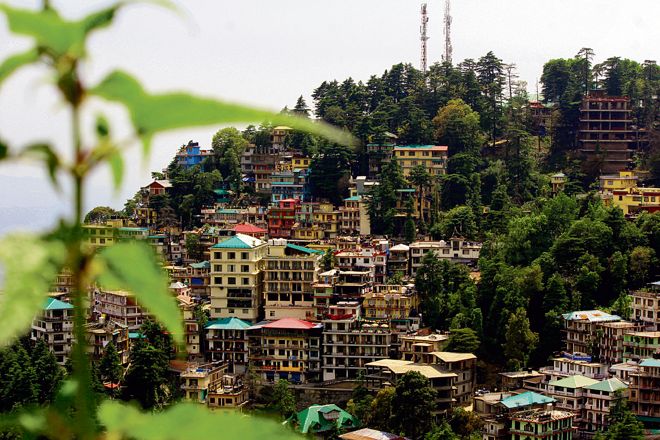 The hoteliers of Dharamsala have refused to accept the proposal of tourism department to re-start operations from June 8. The members of the hotel association alleged that the government was trying to shift the entire burden of containing the coronavirus on the distressed hotel industry and also asking them to re-start the operations.

Sources said that some of proposals that were discussed in video conferencing meeting held yesterday with hoteliers by the senior officials of tourism department have left members of hotel associations dazed.

One of the proposals that officials presented before the hoteliers was that the tourists coming to the state will not be allowed for local site-seeing, tours, market visits or move outside the hotel. The tourism department also proposed that in case tourists move outside the hotel, it will be viewed a violation and action will be initiated against the hotelier and client under the law. However, the tourists will be free to move within the hotel the proposal states as per documents available with The Tribune.

The other proposal that has left the hoteliers fuming is that tourists coming to hotels in Himachal would be welcomed at the reception with ‘kadha’ which the tourists will be served once a day. The menu of the hotels would be decided by the health department.

The hoteliers have also been directed against allowing people with temperature, cold, kidney ailments and lung problems. The hoteliers have maintained that they are in no position conduct the health check up of the visiting tourists. They are saying that onus of checking the coronavirus infection should be on the state and not on the hoteliers.

How could the Tourism Department even discuss such proposals. I shall request the government not to make Himachal a laughing stock by making such propoals.

Former Congress minister, Vijai Singh Mankotia has termed the proposals an effort to kill tourism in the state. “How could the tourism department even discuss such proposals. I shall request the government not to make Himachal a laughing stock by making such propoals.” Mankotia said.

Ashwani Bamba, president of Hotel and Restaurant Association of Upper Dharamsala, said that government has proposed to open hotels for corporate clients. However, corporate clients were not even 2 per cent of the total business in place like Dharamsala. The hotels cannot start functioning in Dharamsala until the tourists were allowed to travel to the state by air, Volvo buses and trains, he said.