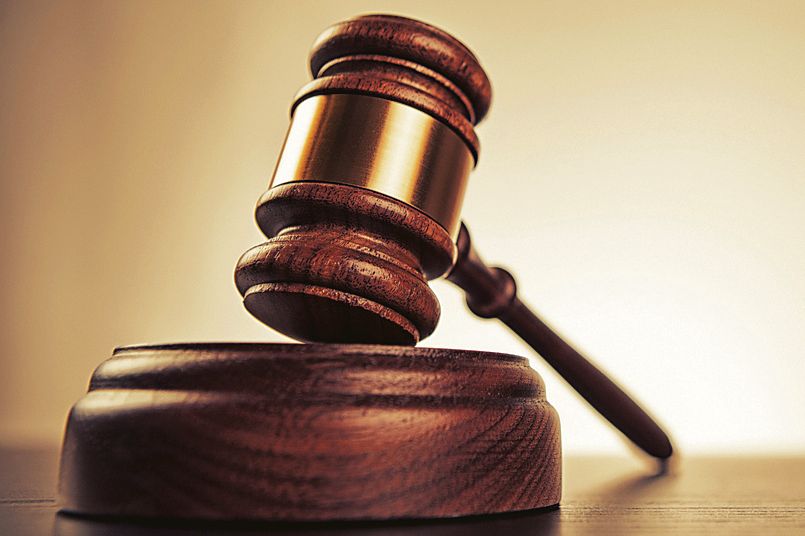 According to District Attorney Sohan Singh Kaundal, on October 10, 2017, Sheetal, aka Sonu, and his brother Mohit Sharma waylaid Satyam Sharma and his brother Shivam, when they were riding a bike. They accused the victims of entering the village with bad intentions. Sheetal had then beaten up the victims with a baton while Mohit had attacked them with a brick.

Kaundal said that there were many witnesses to the incident, but none of them dared to intervene due to the fear of the convicts. The victims’ father later reached the spot and took his sons to a hospital where Shivam succumbed to his injuries.