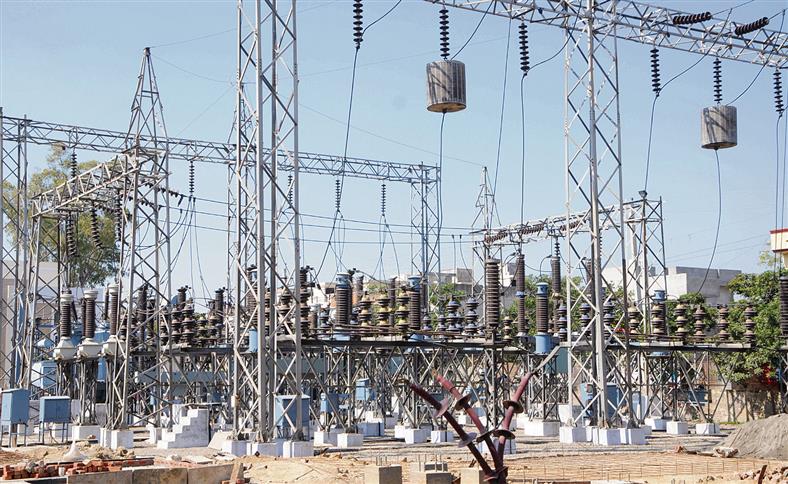 With its cost shooting to over Rs 1800 crore, the first unit of the 100-MW Uhal-III hydropower project of the HPSEBL-run Beas Valley Power Corporation (BVPC) in Jogindernagar is likely to be commissioned this month.

The hydropower experts say that the cost per megawatt of electricity of th eproject has turned out to be Rs 18 crore.

The HPSEBL had estimated the project cost at Rs 1000 crore and project was to be completed by 2009, revealed project engineers. The project deadline was revised four times in last 11 years pushing up the cost to Rs 1800 crore, sources said.

Managing Director, HPSEBL, JP Kalta said, “The generation of the power from the first unit is likely to start by March 25 after we complete testing of generator, transformers other equipment. We have tested mechanical spinning of all the three units (33.3 MW each) early this week and the civil components are complete. The trial run of turbine is also successful”.

Kalta said all remaining two units of Uhal-III are expected to start generating electricity after a gap of 15 days each. The project will generate about 450 million units of electricity every year, he added.

The BVPC blamed cost overrun on the delay in land acquisition and non-performance by contractors as the corporation changed many contractors for construction of the 9.4-km long tunnel.