UP pilgrim jumps into Havan Kund in Brijeshwari Devi Temple 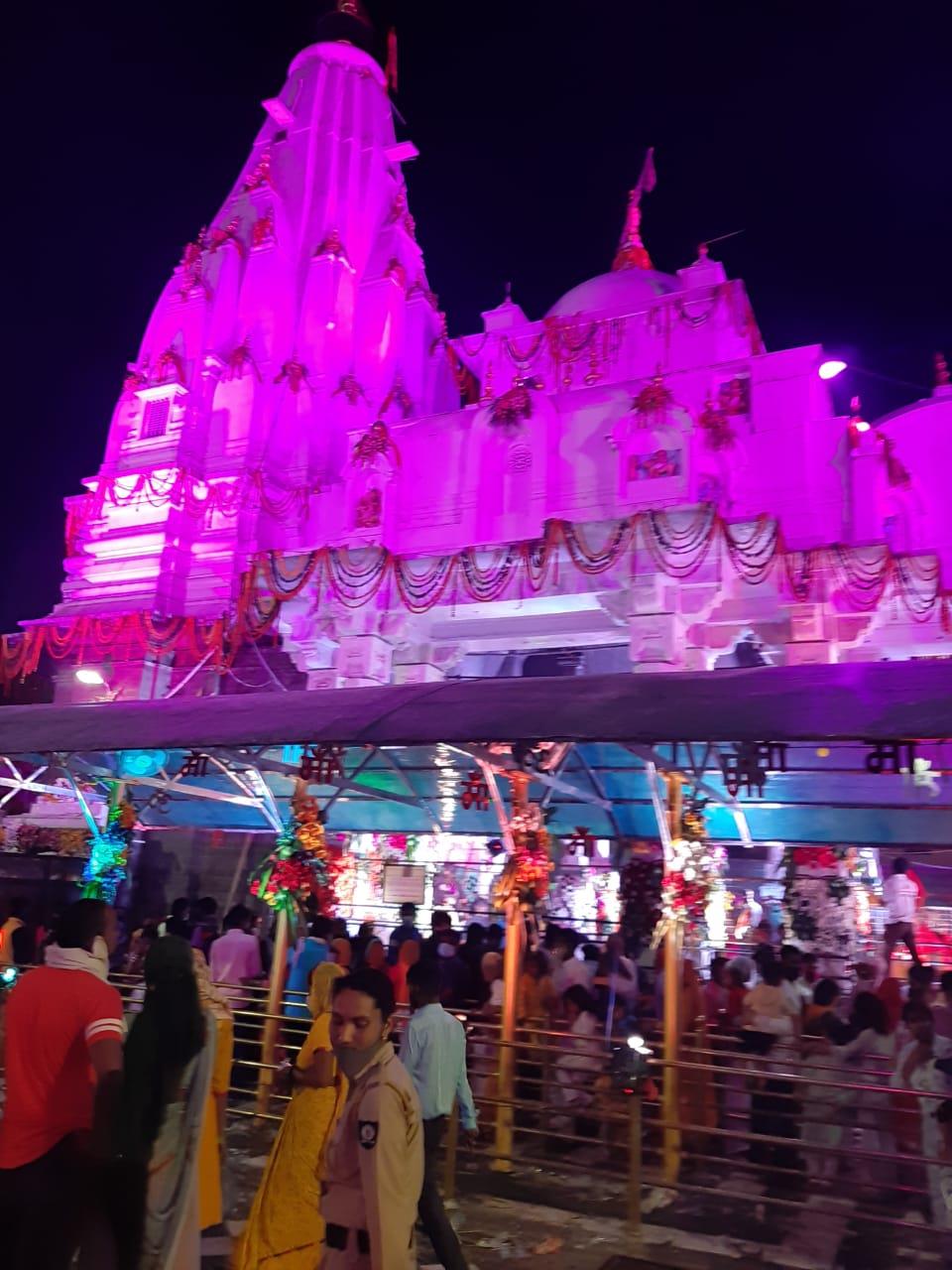 A pilgrim from UP, Manphool, jumped into Havan Kund in Brajeshwari Devi temple in Kangra town on Wednesday evening. He sustained 40 per cent burn injuries and was admitted in Tanda Medical College where his condition is stated to be stable.

The sources available here said the pilgrim suddenly jumped into Havan Kund where yajna was being performed on the occasion of Durga Ashtami festival today yelling ‘Jai Ma Jawala’.

The pilgrims and other people present at the spot immediately pulled him out of Havan Kund and administration shifted him to Tanda Medical College.

A case has been registered against him. He has sustained 40 per cent injuries and his condition was stable, he said.

There was a huge rush of pilgrims at Brijeshwari Devi Temple today and conditions laid down for controlling Covid-19 pandemic were thrown to the wind by pilgrims.