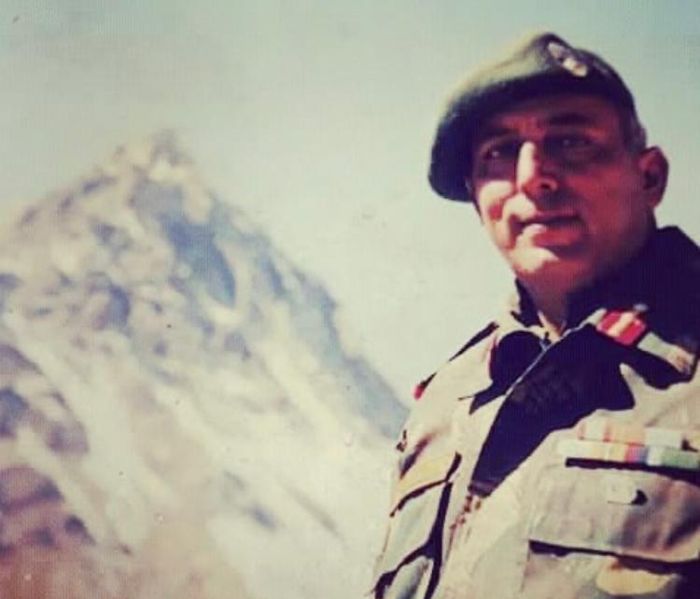 On July 4, 1999, the Army captured Tiger Hill, which played a crucial role in winning the Kargil war.

Brigadier Thakur said: “What started in 1999 as an exercise to turn a couple of Mujahideens out of Drass and Kargil sectors soon turned into a limited war wherein the Army was faced with intruders and regular forces of the Pakistan army.”

“Fighting against the enemy well-placed at all vantage points, the Kargil conflict was won at the cost of 527 brave soldiers, of which, 52 belonged to HP. Stalwarts like Vikram Batra, who was made Captain posthumously, and Rifleman Sanjay Kumar — two of the four recipients of Param Vir Chakra, are from HP,” he added.

Thakur said the victory raised the morale of the Army. The then President of India, KR Narayanan, hailed its recapture as a "moment of great pride and satisfaction for the entire nation".

A total of 18 Grenadiers were conferred upon 52 gallantry awards. In addition, the unit was awarded on the spot Unit Citation by the then COAS Gen VP Malik.