The event marks an all-women march past on the historic Ridge in the state capital on March 8, where Governor Bandaru Dattatreya will be the chief guest 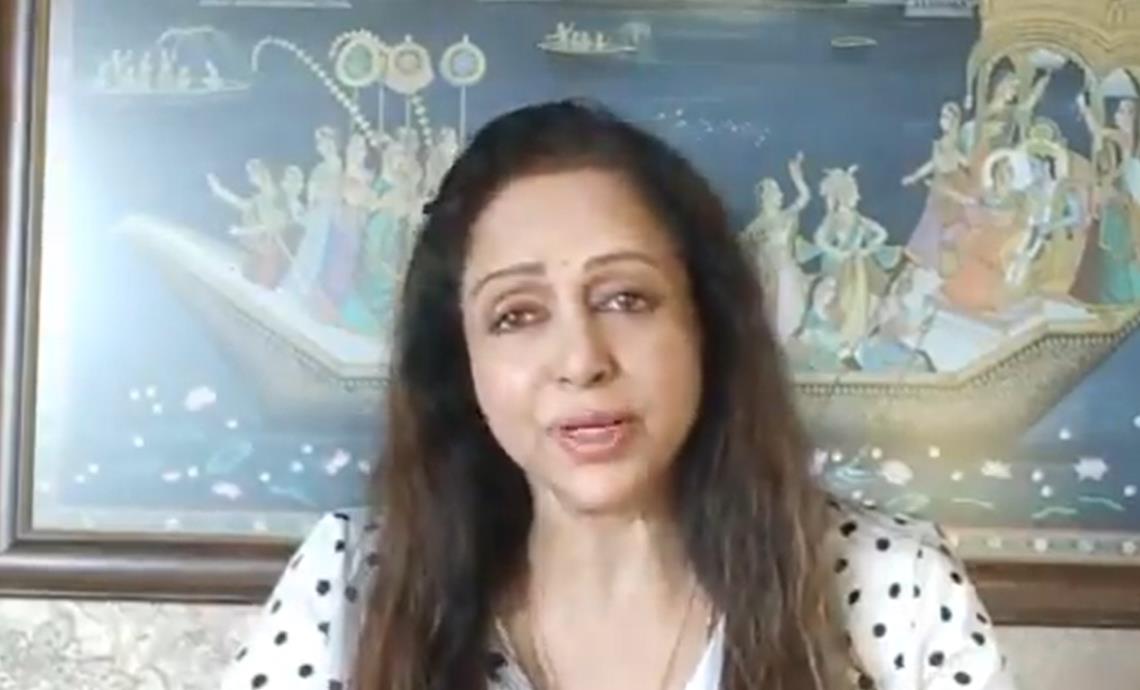 A day ahead of the International Women’s Day, BJP MP and veteran actress Hema Malini congratulated the women in Himachal Pradesh Police for 50 years of relentless service.

In a video message, shared by the police on its Twitter handle, she also congratulated Director General of Police Sanjay Kundu for conceptualizing an event on International Women’s Day.

The event marks an all-women march past on the historic Ridge in the state capital on March 8, where Governor Bandaru Dattatreya will be the chief guest.

To mark the state’s 50 years of statehood, Chief Minister Jai Ram Thakur on Saturday in his Budget speech proposed to start a social security pension of Rs 1,000 per month for elderly women in the age group of 65-69 years, irrespective of income criteria. — IANS