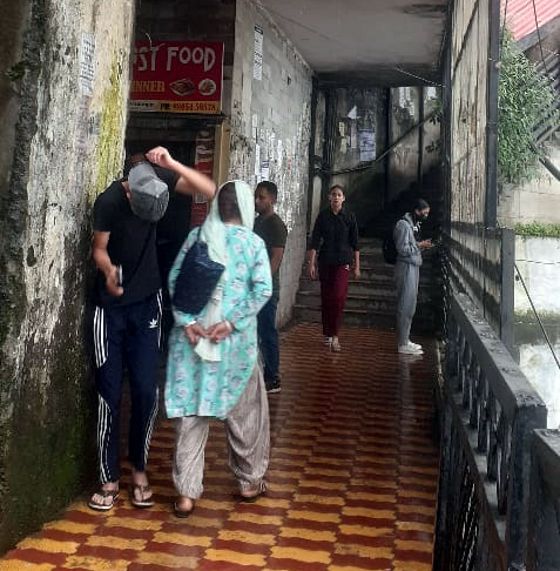 Commuters are having a tough time crossing the Auckland Tunnel as water from its roof is leaking. The tunnel's surface has also become slippery on which people might slip and sustain serious injuries. The authorities concerned should immediately take remedial measures. — Rishika, Shimla

A road leading from NIT, Hamirpur, to a nearby village has been shut for over six months, causing inconvenience to the people. School children are unable to reach their schools on time and the routine of people going to office has also been disturbed. The administration should take immediate steps to make the road operational. — Raman, Mandi

Several houses are on the verge of collapsing in Bangala Colony in Totu, Shimla, after a landslide. The houses are facing the risk as the municipal corporation had dug out the hill to make a parking lot. People suffering losses should be compensated. — Raman, Mandi