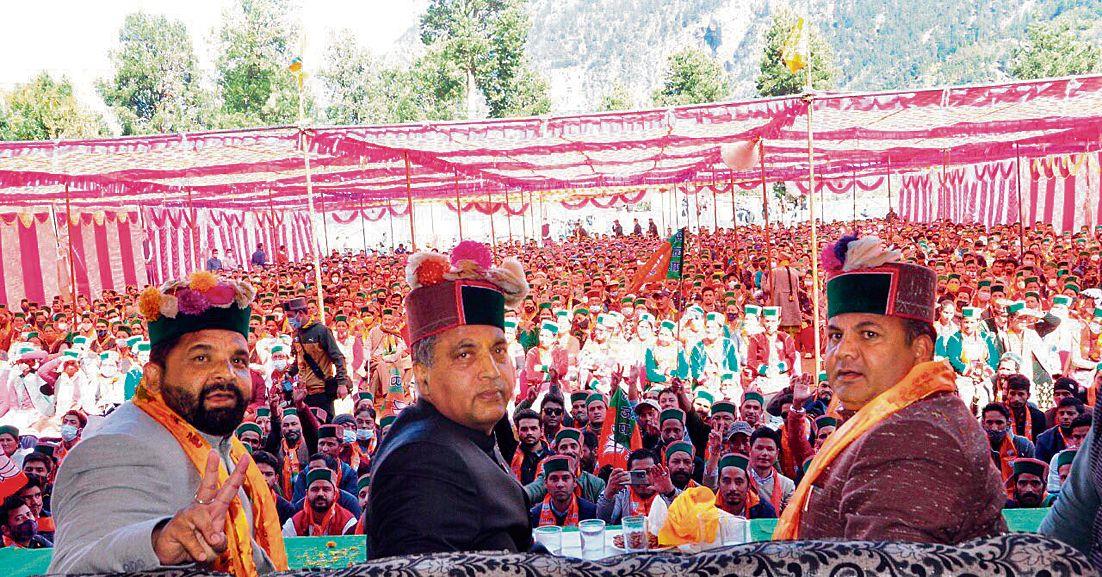 Chief Minister Jai Ram Thakur has apparently succeeded in convincing the party high command by attributing defeat in four byelections, held recently to “Shraddhanjali” (homage), to former Chief Minister Virbhadra Singh. But he could not explain why party candidates lost when the elections were fought on the plank of development. In the run-up to byelections, the CM laid stone or dedicated to people projects worth crores of rupees and singled out completion of Atal Tunnel as one of the biggest achievements of the government. The Atal Tunnel cost about Rs 3,400 crore but the BJP could not get a lead in Lahaul and Spiti segment and senior state party leaders are at loss of words to give any plausible explanation for the defeat. If people of Lahaul, who are the main beneficiary of the tunnel, did not support the BJP, the party must ponder why its plank of development failed, said a veteran leader. 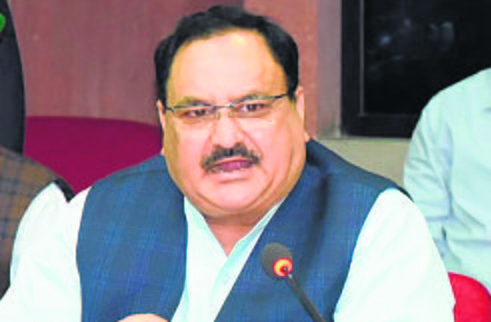 The speculations regarding a change in the leadership and major reshuffle in the Cabinet as the fallout of the defeat in the byelections have been put to rest after BJP national president JP Nadda backed Chief Minister Jai Ram Thakur while virtually addressing the state working committee of the party, but sword is still hanging over some ministers. Nadda has also much to explain as Himachal is his home state and the big question is that when he could not ensure victory of the party in his own state, how he will steer the party to victory in five poll-bound states. The Assembly poll is a litmus test for Nadda and if the party fails to put up an impressive show, he would have lots of questions to answer, say insiders in the party.

Government jobs are not as easy as one thinks, especially when the Prime Minister is visiting. Almost every official concerned, right up to the top bureaucrats, spent considerable time in brainstorming over whether the name of the Prime Minister should by preceded by ‘Shri’, ‘Honourable’ or ‘Mananiya’ on the plaque of the project he will lay the foundation stone. And, believe it or not, after all this brainstorming, the final decision in this regard is taken by the PMO.