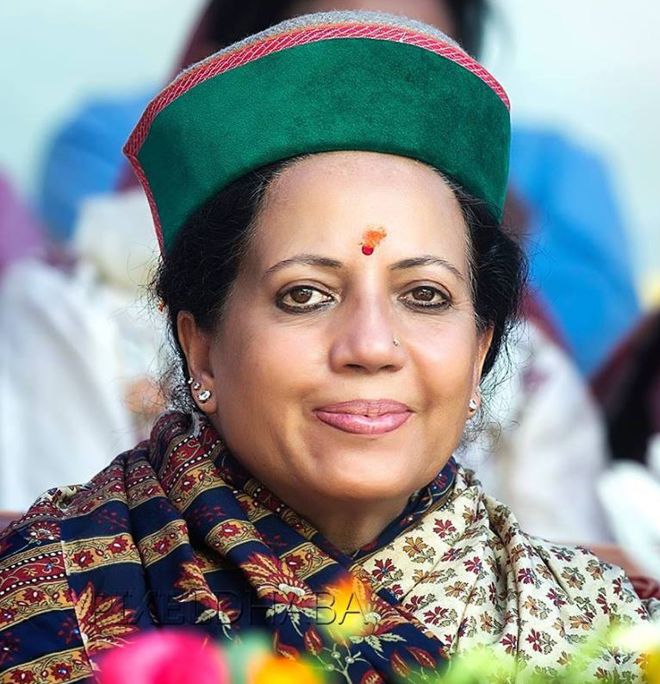 The Congress would ensure the defeat of the BJP in the forthcoming Assembly elections this year, said Kangra MP Pratibha Singh while addressing party workers of Seraj at Bakhli yesterday.

Pratibha said that Chief Minister Jai Ram Thakur had failed to ensure the progress of the state and the Congress would defeat him in his home constituency of Seraj. Former Chief Minister Prem Kumar Dhumal was also defeated in the last Assembly elections.