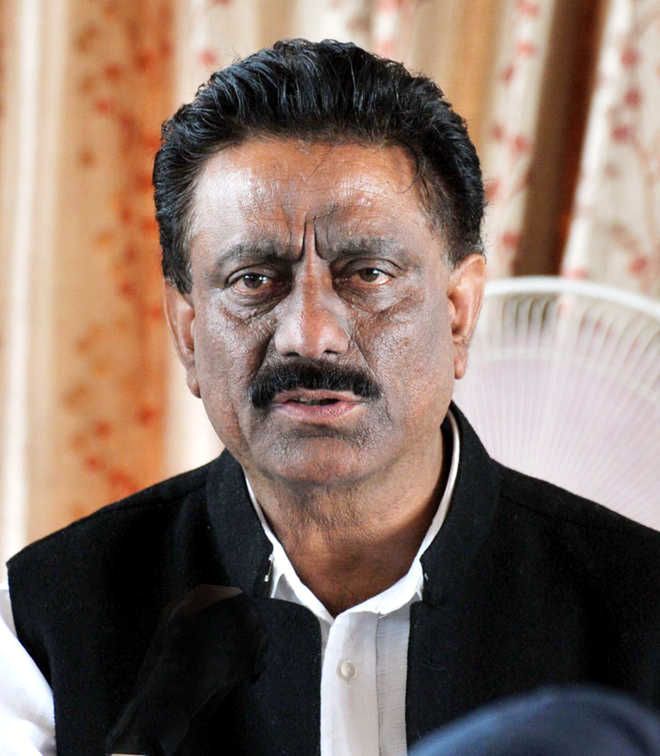 The HPCC today urged partymen to work unitedly to take on the BJP in the Assembly elections next year.

Addressing party office-bearers and workers at the four-day state-level training camp being held at Trilokpur in Sirmour district, Rathore said the people had already made up their mind to oust the BJP. “The results of the four bypoll clearly reflect that the people are fed up with BJP rule and as such Congress party workers must work kin close coordination to ensure victory,” he said.

The Congress chief said ground level party workers were the backbone of any party and as such it was imperative to maintain close contact with them. “While the BJP is known to create communal divide in a bid to polarize votes, the Congress has always believed in secularism to ensure harmony and peace,” he remarked. He said the Congress has to fight against all anti-national forces whose policies are a threat to national integrity.

Rathore lauded the role of each and every party worker in whichever capacity he\/she is working. “It is the hard work and close coordination with which the Congress workers will prepare for the Assembly polls that will give rich dividends,” he said. — TNS