Despite increase in area under snowfall, glacier cover reduced by 19 to 25 pc in these months 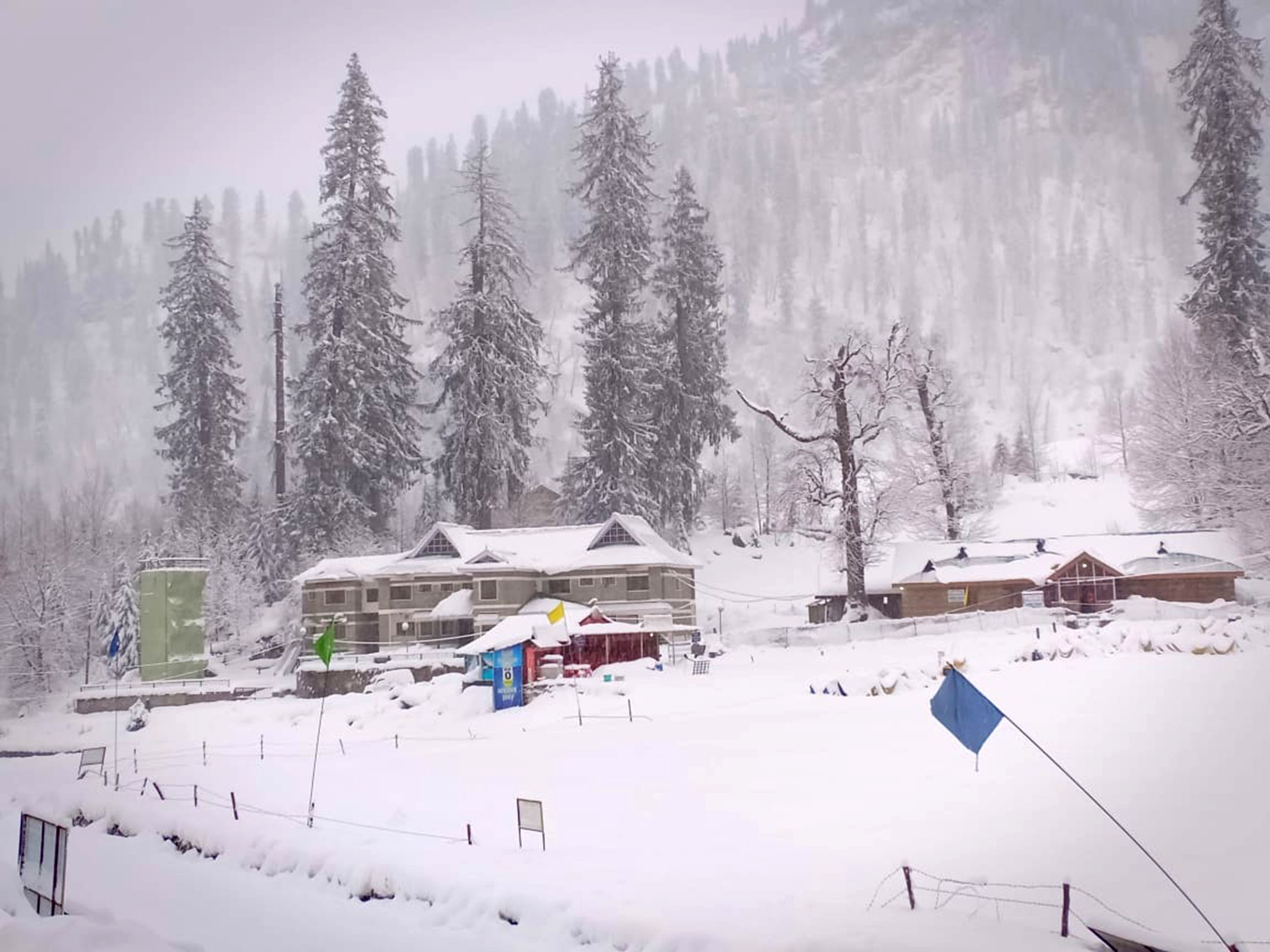 The abrupt rise in temperature in March-April at various basins has resulted in the accelerated glacial melting as compared to the previous years.

Even as there has been an increase of 19.47 per cent in the total area under snowfall during the last winter as compared to 18 per cent decline in 2019-20, the abrupt rise in temperature in March-April at various basins has resulted in the accelerated glacial melting as compared to the previous years.

The mapping of the seasonal snow in various river basins of the Chenab, the Beas, the Ravi, the Satluj, the Spiti and the Baspa through satellite imagery has indicated that the unusually warm March and April this year had resulted in glaciers melting at a faster pace and reduction in snow cover by 19-25 per cent as compared to 4-10 per cent during March-April 2021.

“The spatial distribution of snow from October to April and its mapping is important to understand the contribution of snow in different catchments to sustain the hydrology of the river basins,” said Lalit Jain, Member Secretary, Council for Environment, Science and Technology.

The early onset of winters and snow in October-November resulted in more area under snow but early summers too have contributed in accelerated glacial melting. The temperature in April had been almost seven to eight degrees higher than normal this year.

While the Chenab and Ravi basins exhibited negative snow trends, the Satluj and Beas basins showed positive trends. This could have been attributed to the fact that Chenab and Ravi basins are adjacent to the Pir Panjal ranges and must have controlled the western disturbances. On the other hand, the Satluj and Beas basins are on the south and southeastern side, reflecting a positive trend.