Heera Lal was in constant touch with disinfection staff, did not have protective gear 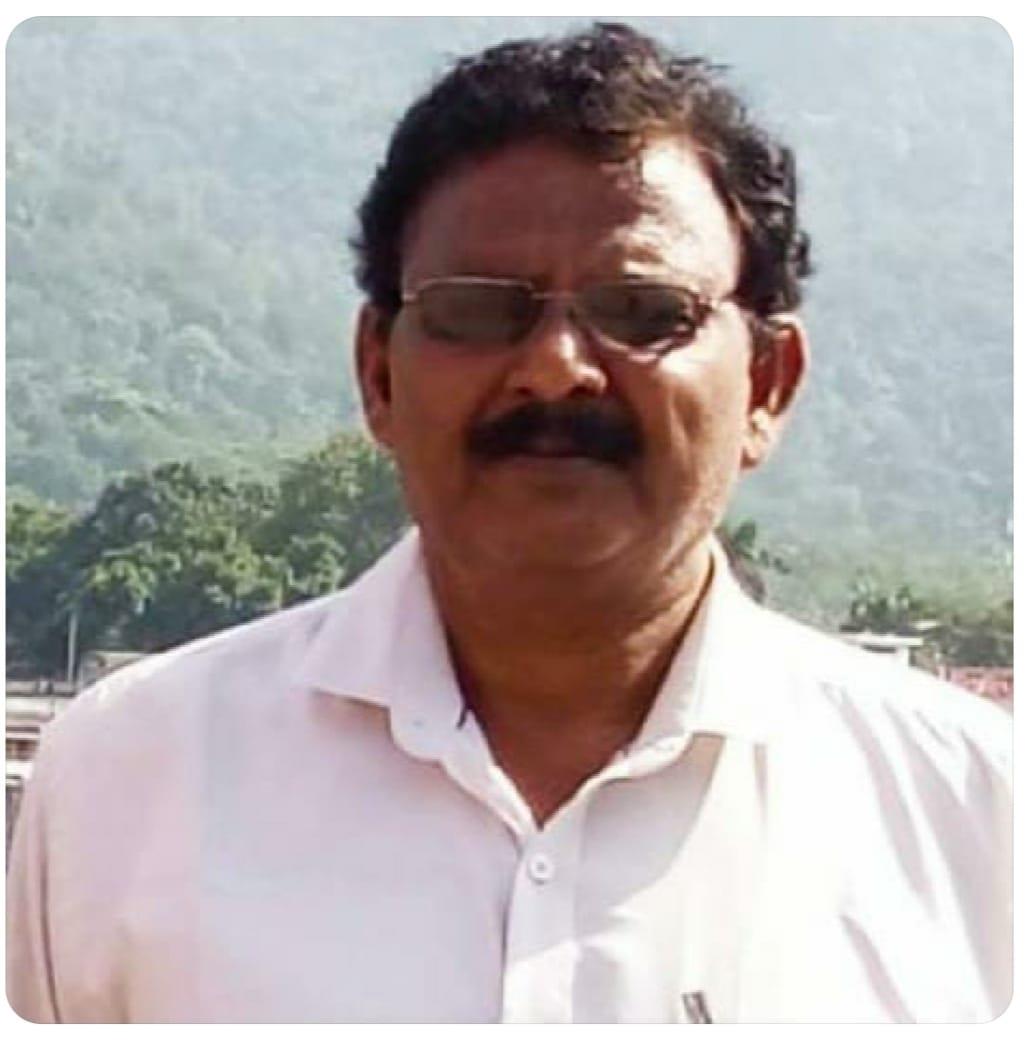 An ever-smiling professional, whose job required him to be in constant touch with disinfection staff, cleaners, and ward boys, Lal developed early disease symptoms on Tuesday and was gone in a week off.

Speaking to The Tribune, Kuldip Singh, General Secretary of AIIMS New Delhi SC, ST Association lamented that the Institute only conducted a blood test on Heera Lal when he initially fell ill.

“He was asked to go home and rest and come back if symptoms progress. His condition suddenly worsened two days ago and he was rushed to the emergency where he was put on ventilator support. It was too late by then. It was also only when he was brought to the emergency that his COVID 19 test was done. We are distraught,”

He also said Heera Lal, who handled the entire sanitation effort at AIIMS, did not have protective gear.

“People whose roles need them to engage with all kinds of potential infection sources should get priority in protective gear. We have hundreds of sanitation staffers who are constantly on the job and at risk,” Singh said.

Heera Lal himself has been on duty ever since the COVID pandemic struck.

Senior doctors at AIIMS remember him for his smiling face and enthusiastic spirit.

Now that he’s gone, he leaves behind many questions about the constant dangers sanitation staffers at crowded hospitals are facing.

hydroxychloroquine to COVID warriors in containment zones covers cleaners and sanitation warriors, who are the bedrock of hospital disinfection in these critical times.

The story has been updated with a rejoinder from the AIIMS given below:

Describing the charge, that the deceased sanitation chief did not have protective gear, as "totally baseless and incorrect", AIIMS, New Delhi said the institution has been providing appropriate Personal Protection Equipment including N95 masks, biosafety overall etc to all its healthcare workers irrespective of the cadre or mode of engagement.

"Heera Lal was provided timely care and admitted immediately when he reported to the Emergency Department on 19th May 2020. He was suffering from long standing COPD and type 2 Diabetes Mellitus and was under follow up at concerned departments for his disease condition. He presented with acute exacerbation of symptoms and was on ventilator support in ICU. Unfortunately, he succumbed, despite best of efforts by the treating team", Aarti Vij, Chairperson of AIIMS Media and Protocol Division said in a statement adding the hospital was in grief for having lost one of its warriors against Covid19.