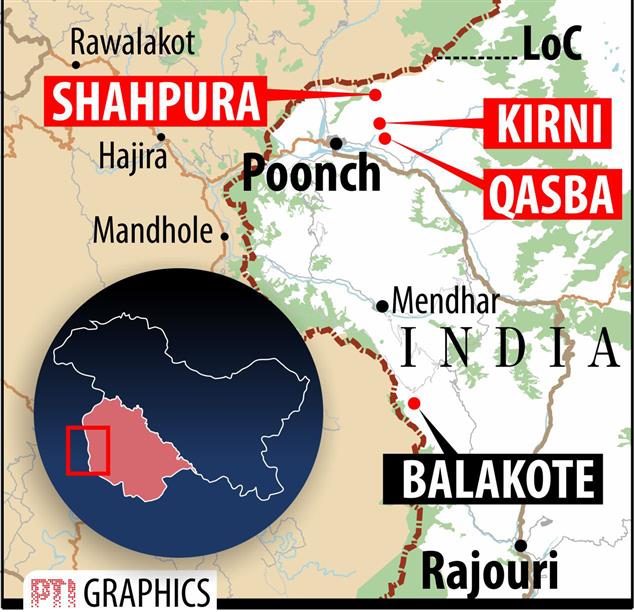 Two civilians were injured when Pakistan Army shelled forward posts and civilians areas along the Line of Control in Jammu and Kashmir’s Poonch district on Tuesday, officials said.

The shelling and firing has triggered panic in border areas in the district, they said.

On Friday last, at least seven residential buildings were damaged in heavy Pakistani shelling along the LoC in Shahpur, Dokri and Qasba areas in Poonch.

The Indian Army gave a befitting response to silence the Pakistani guns, the officials said. — PTI