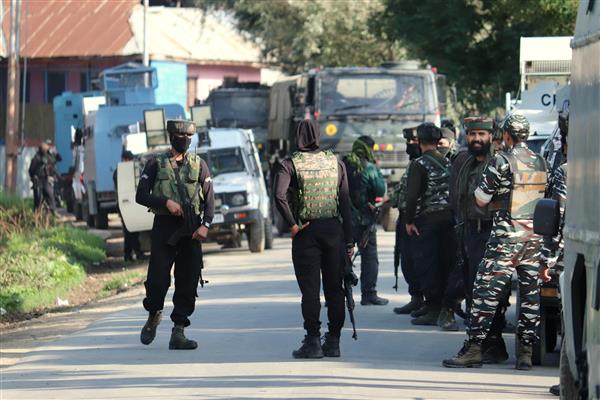 Two local militants surrendered before the security forces during an encounter in Kulgam district of Jammu and Kashmir on Wednesday, police said.

The encounter had started at Hadigam area of the south Kashmir district during the night, the police said.

However, the militants surrendered before the forces on the appeal of their parents and police.

“During the #encounter, 02 local terrorists #surrendered on the #appeal of their parents & police. #Incriminating materials, arms & ammunition recovered,” Kashmir Zone Police wrote on its Twitter handle.