21 bikers arrested for performing stunts on road in Jammu-Kashmir’s Kishtwar : The Tribune India 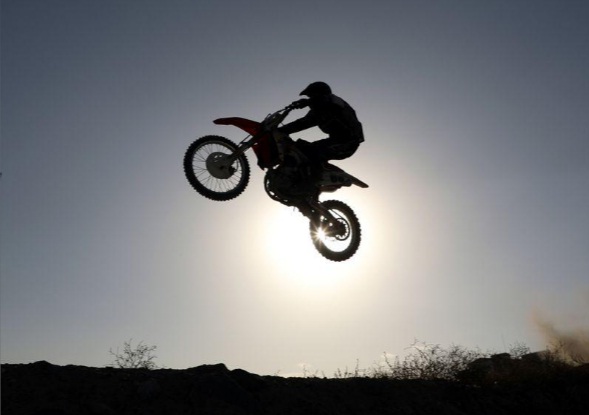 Twenty-one bikers who were performing dangerous stunts on road were arrested and their motorcycles impounded in Jammu and Kashmir's Kishtwar district, police said on Thursday.

The accused were performing wheelies and other stunts on road and putting other travellers' lives at risk besides their own, the police said.

A case has been registered in this connection, they said.