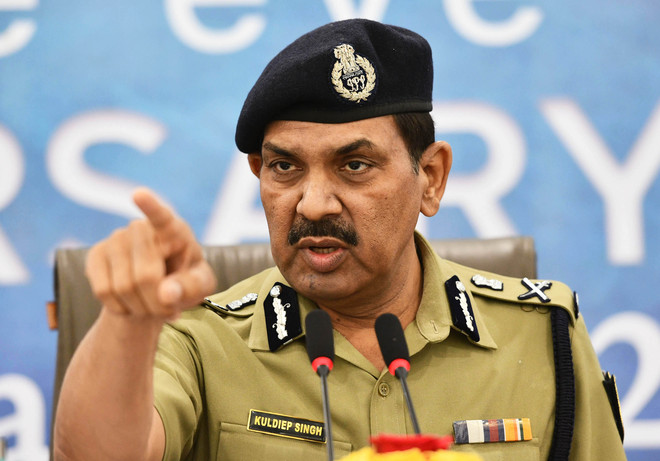 Noting that incidents of stone pelting in the Valley have reduced drastically, newly appointed CRPF Director General Kuldiep Singh today said 226 terrorists had been killed by security forces in J&K since the beginning of 2020. Security personnel also apprehended 296 terrorists in the Union Territory (UT).

Singh, while briefing the media on the eve of the forces’ 82nd anniversary, said the incidents of stone pelting had come down to 10 per cent of what they used to be earlier. “In J&K, where the force works in coordination with the police and the Army, 215 terrorists were neutralised in 2020 and 11 this year,” he said.

“A few days back, we neutralised four terrorists in two different operations. This included the killing of top JeM commander Sajjad Afghani in an encounter during a joint operation in Shopian,” the DG said.

On “sticky bombs”, Singh said, “It is a challenge. We know it. They (terrorists) might try to use it and we have briefed our forces about it.”