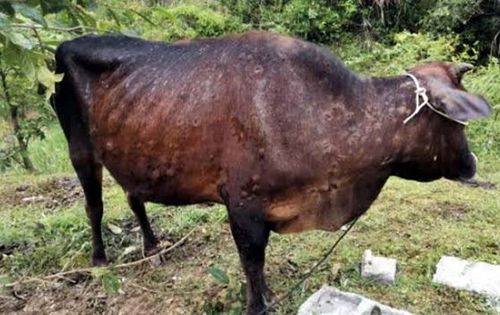 The J&K administration has said 38,083 animals have been affected by the lumpy skin disease (LSD) till date of which 28,619 have recovered.

Atal Dulloo, Additional Chief Secretary, Agriculture Production Department, on Monday chaired a meeting to review the measures being taken up for controlling the spread of the disease. It was informed that 2,13,250 doses had been administered across J&K and awareness camps with the help of panchayats were also being organised.

“Officials received feedback and recommendations from the task force teams and experts to check the disease. Experts informed that 48 new epicentres had been added in Jammu division in a week,” said a spokesperson.