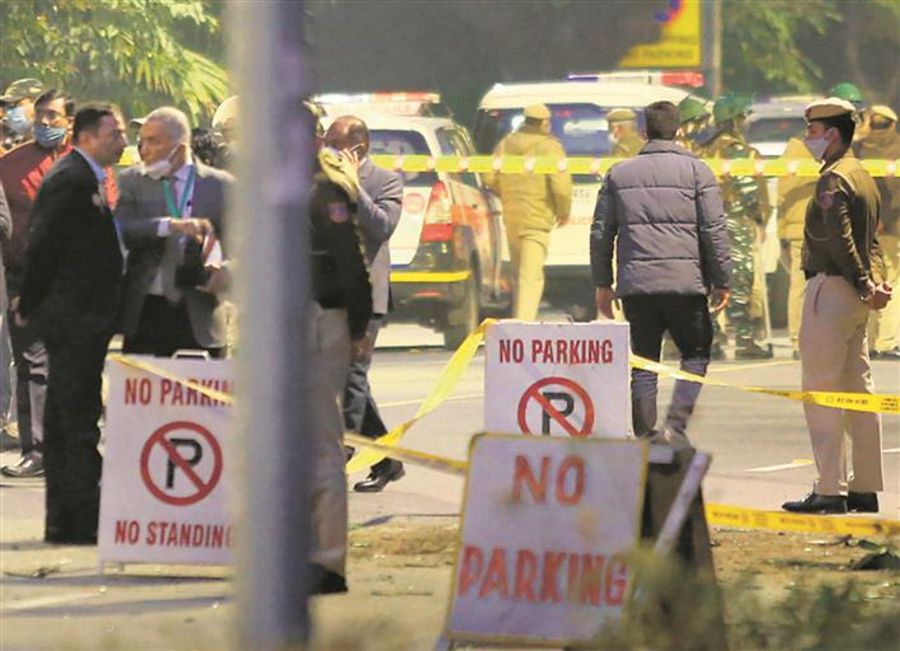 The Delhi Police have detained four youths from Kargil in connection with the Israel embassy blast that took place in January.

Since the case is being investigated by the National Investigation Agency (NIA), the anti-terror agency would take their custody soon, said the sources. Delhi Police officials said the role of the youths in the blast was being ascertained for their formal arrest.

On June 15, the NIA had released CCTV footage of two suspects. It had also announced a reward of Rs 10 lakh for information on the duo. A low-intensity explosion took place near the Israel embassy in the high-security area of New Delhi on January 29, but no injuries were reported.