Order applicable to those hired under special categories 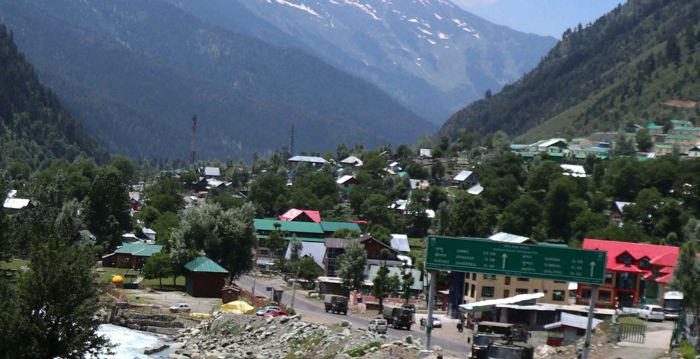 The J&K government has ordered shifting of the employees, who have been appointed under area-based reservation and have not worked in those areas, for a period of seven years.

As per the order issued by the General Administration Department, it is mandatory for a government employee, who has been appointed under the Resident of Backward Area (RBA) or the Actual Line of Control (ALC) categories, to serve for a minimum of seven years in such areas. “A large number of employees, however, have not fulfilled this condition despite availing the benefit of reservation under these categories,” the order stated.

The government has ordered that the beneficiaries of reservation under the said categories will have to furnish an undertaking that they have served in such areas for seven years. The undertaking will be authenticated from their service books by the officials concerned.

“Further, such employees who have not fulfilled this condition shall be identified by the respective department heads and their details shared with the concerned officials to ensure that their services are utilised for the mandatory period in these areas as per statutory regulations under the Jammu and Kashmir Reservation Act-2004,” the order stated.