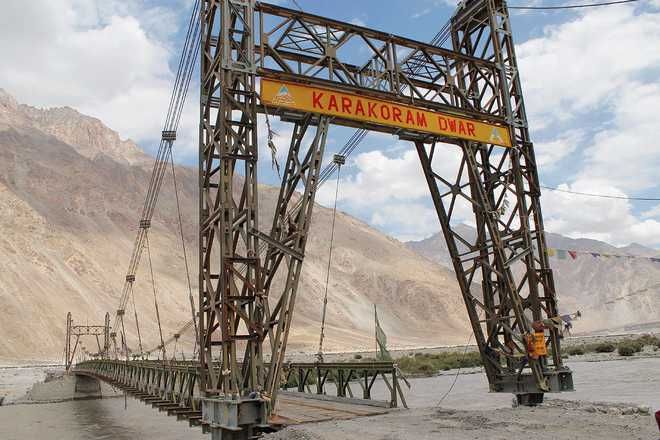 China has blocked access to the Indian Army at 26 patrolling points along the Line of Actual Control (LAC) in eastern Ladakh, resulting in the loss of huge swatches of grazing land belonging to local people. In a startling revelation by the Superintendent of Police, Leh, PD Nitya, security forces have lost access to 26 of the 65 patrolling points.

“At present, there are 65 PPs (patrolling points) starting from Karakoram Pass to Chumur which are to be patrolled regularly by the forces. Out of 65 PPs, our presence is lost in 26 PPs due to restrictive or no patrolling by the forces,” reads a report prepared by the Leh police. “The tactic of the PLA to grab land inch by inch is known as ‘salami slicing’,” reads the report submitted at the annual conference of DGPs last week. PM Narendra Modi, Union Home Minister Amit Shah and National Security Adviser Ajit Doval attended the meeting in New Delhi.

During the India-China border talks, the Chinese PLA took advantage of the “buffer zones in the de-escalation talks by placing their best cameras on the highest peaks and monitoring the movement of our forces,” reads the report. It says the PLA is even objecting to the movement of Indian forces in the buffer zone.