Accused in murder of J-K DG Prisons was aggressive and in depression: Police : The Tribune India 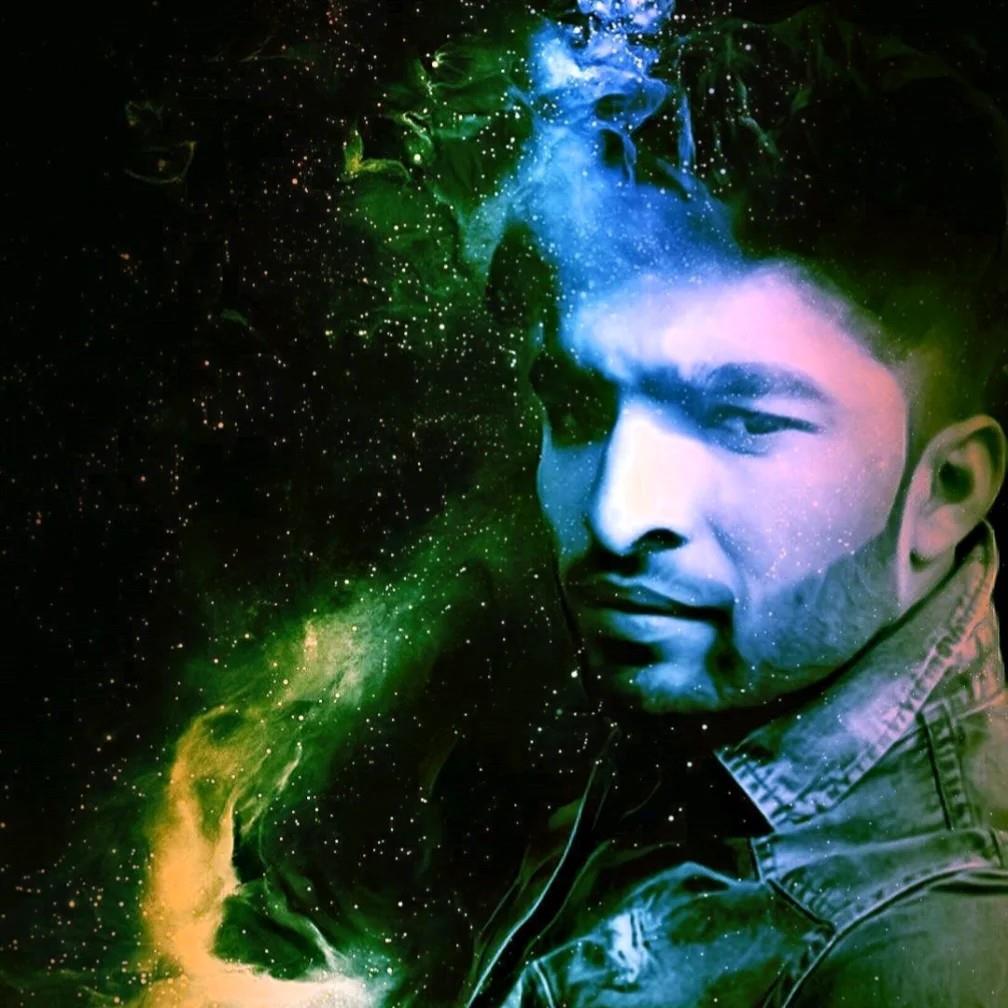 Soon after the arrest of Yasir Ahmed, the accused in the murder of DG Prisons HK Lohia, it has come to the fore that the former was not in the right frame of mind.

A personal diary of the accused that has been seized by the police suggests that Yasir was in depression.

DGP Dilbag Singh after visiting the house where Lohia was murdered said, “The clues suggest that the state of mind of the accused was not normal. He is an aggressive man. We are investigating the matter.”

The diary purportedly written by the accused repeatedly mentions death. “I hate my life,” he writes.

“Zindagi to bas takleef deti hai, sukun to ab maut hi deti. Dear death, please come in to my life. I am always waiting for you,” he has written.

The accused was arrested from the fields in Kanachak in Jammu on Tuesday morning.

ADGP Mukesh Singh said the accused was working for the past six months. “He was aggressive in nature and was in depression. He is being questioned,” Singh said.